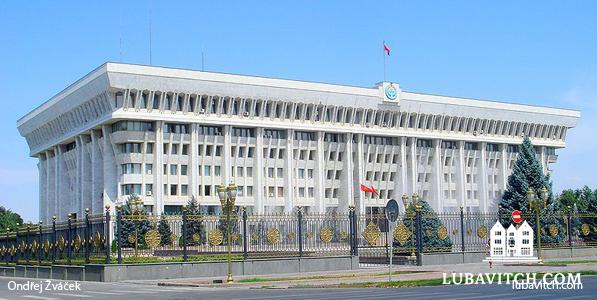 Four days after a bomb packed with nails was thrown into the Jewish community synagogue in Bishkek, the police have yet to identify any suspects, says Rabbi Aryeh Raichman, Chabad representative to the city.

“We’ve turned to President Roza Otunbaeva, asking her to investigate the matter with urgency.”

Russia’s Chief Rabbi Berel Lazar also sent a letter to her office asking her to give the matter priority. “So far, we are still waiting to hear back from her,” Raichman told lubavitch.com.

The bomb damaged the synagogue, making it impossible for the holiday dinner to take place there as scheduled on Thursday evening, the second night of Rosh Hashana. But Raichman, who arrived ten minutes after the attack, is grateful that no one was in the synagogue at the time.

“Had anyone been in the synagogue, there may have been serious casualties.”

There are about 2,000 Jews in Kyrgyzstan, most of them concentrated in Bishkek. The majority population is Muslim, but for the most part, says Raichman, the two communities have lived peacefully.

The synagogue was targeted once before by a firebomb in April, during violent street protests when President Kurmanbek Bakiev was overthrown.