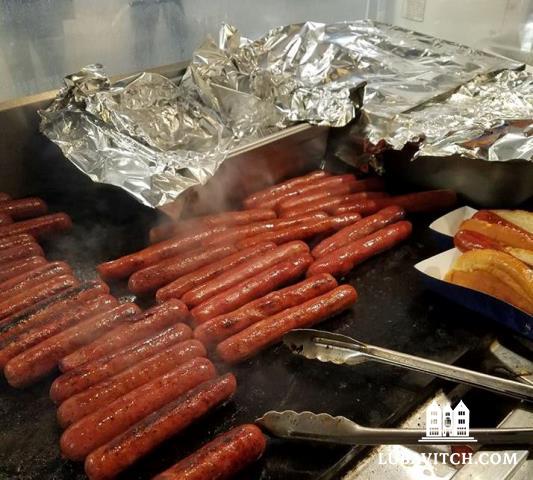 All News
By Shaindle Fogelman , Philadelphia

Last night’s NFC Championship in Philadelphia gave Kosher football fans something to chew on. As the Philadelphia Eagles headed off against the Minnesota Vikings in a last game before the Super Bowl, Rabbi Yudy Shemtov was supervising a kosher grill at Lincoln Financial Field.

Rabbi Shemtov, 51, has been doing this at “Linc” for the past three years, a mission to raise kosher awareness. Shemtov’s public facebook page encouraged fans to “stop by at Section 117 and make a blessing and bring some extra blessing to the Linc! And yourself!”

For the Philadelphia-based rabbi and Eagles’ fan, the blessings did their job. The Eagles won against the Vikings in a 38 to 7 game and will be facing the New England Patriots on February 4 in Minneapolis. The next step is getting kosher into the Super Bowl.