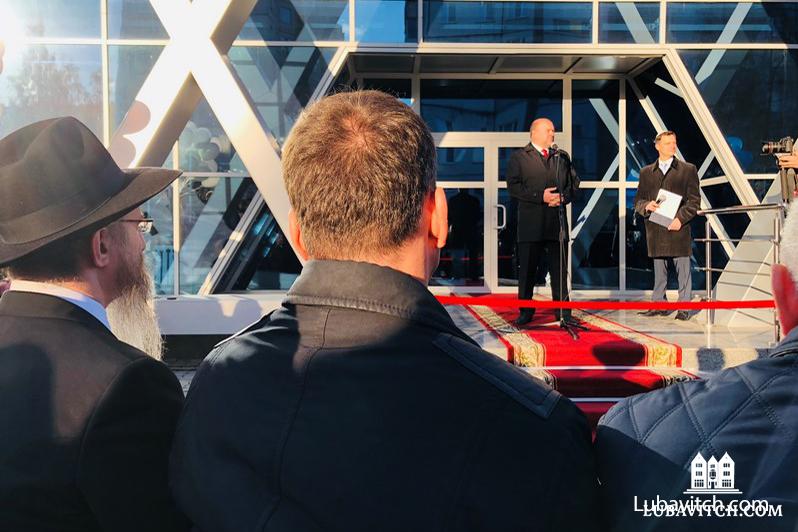 All News
By Shaindle Fogelman , Russia

Government archives show that Arkhangelsk, some 750 miles north of Moscow and more than three degrees higher than Anchorage, Alaska, was once home to two synagogues. Last month, the city’s small Jewish community inaugurated a new synagogue and community center.

Arkhangelsks’ original Jewish community was formed by a group of former Cantonists, Jewish children who were conscripted into the Russian army from 1827 to 1856. But after the Communist revolution in the 1920s, Jewish life came to a complete stop. Today, the local community consists of 200 members.

The new synagogue is a three-story modernist glass and metal building with a main entrance that features a giant Star of David. Its banquet hall seats 500. The $3 million project that took four years to construct is funded by the Federation of Jewish Communities of Russia and Arkhangelsk’s Jewish locals, most notably, community chairman Tuvia Obermeister.

At the synagogue dedication last month, Russia’s Chief Rabbi Berel Lazar observed that “in Hebrew, the words ‘north’ and ‘hidden’ are related. Today we uncover a buried treasure in this northernmost region.” Participants toured the building’s classrooms, a library, restaurant, banquet hall, and hospitality rooms for Shabbat and holidays. 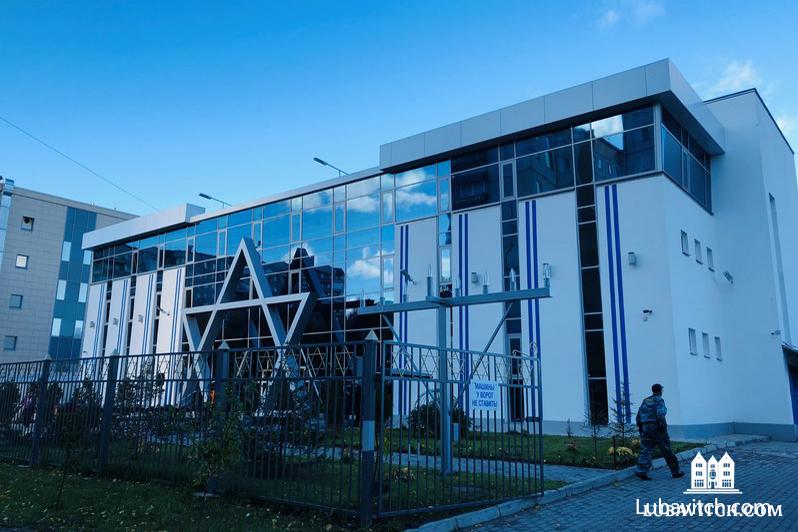 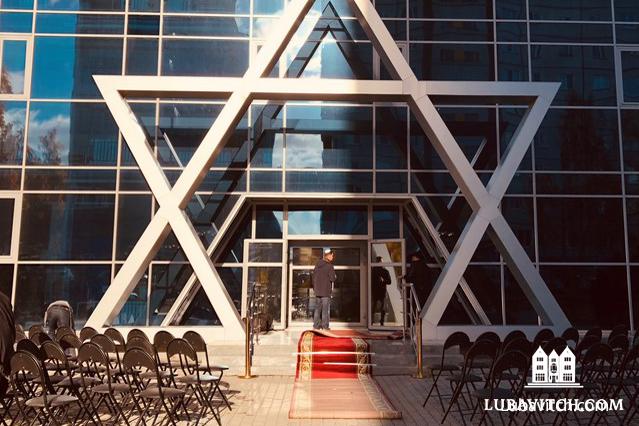 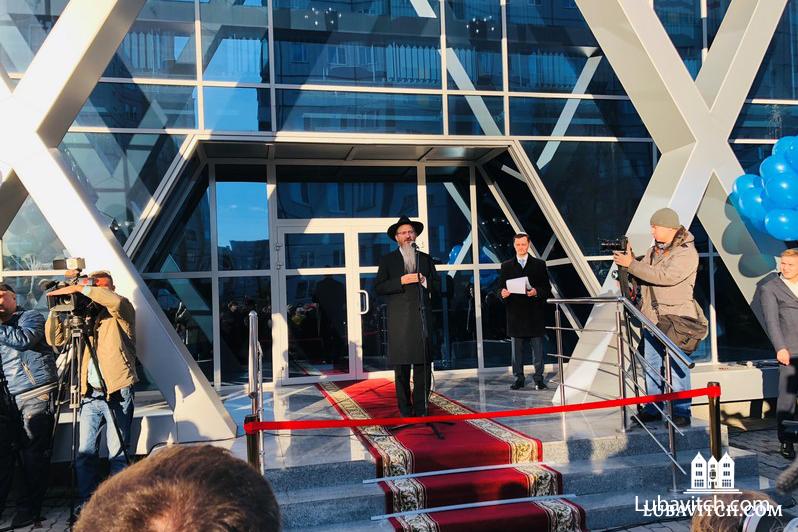 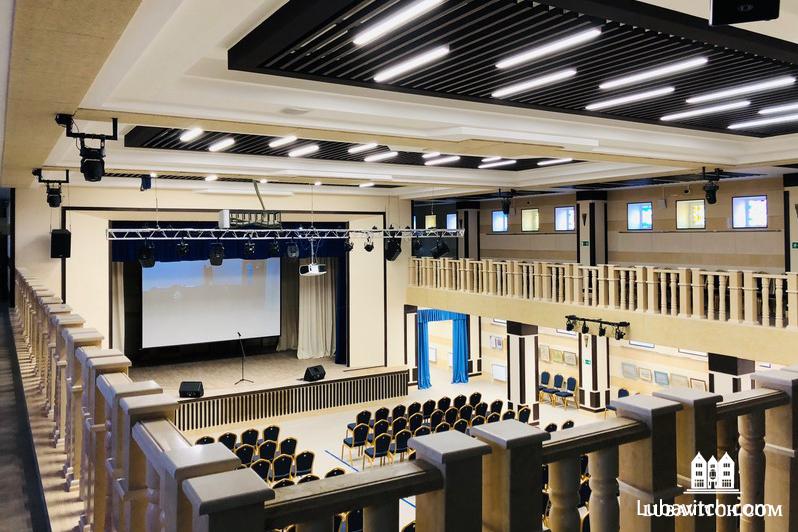