It’s Not All Greek Over Here

Athen’s Gostijo is Open for Dinner 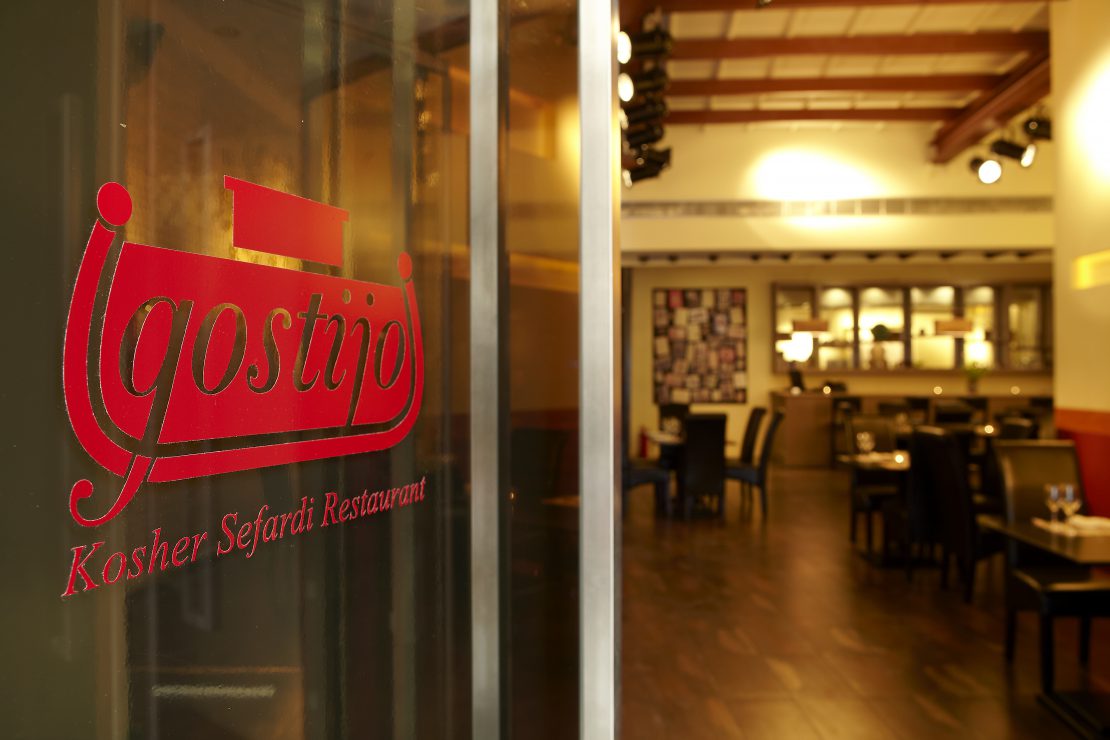 Gostijo welcomes visitors from all over the world.
Photo Credit: Chabad Athens

There’s the Parthenon and the Acropolis. Scroll a little further down on Tripadvisor, there’s a small restaurant on Aisopou Street in the trendy Psirri neighborhood of Athens. Gostijo, in Greece’s capital, has the distinction of being the city’s only kosher dining option. And with excellent reviews. It’s rated #12 of Athens’ 1,931 restaurants.

Run by Chabad’s representatives to Athens, Rabbi Mendel and Nechama Hendel, Gostijo prepares traditional Sephardic and Greek foods that are popular with natives and tourists, Jewish and not.

The restaurant, in the city’s hip center, boasts a talented chef and a trendy menu. Many of Gostijo’s reviews highlight the surprise diners feel upon receiving such a warm welcome. For Hendel, the restaurant is more than the antidote to a kosher tourist’s suitcase of matzah and tuna. “It’s not only a place to eat. It’s a warm place for people to get together, it’s a home away from home.”

Victor Borbolis has called Athens home all his life. In fact, the 50-year-old engineer can date his family’s provenance in Greece to the times of Jerusalem’s Second Temple. As a member of the small Romaniote community, Borbolis follows traditions quite unlike those of his Sephardic neighbors. (Athens’ 2,500 Jews are mostly of Sephardic origin.) And the menu’s offerings are not ones he knows from childhood. But still, he admits, he eats there three or four times a week.

Before the restaurant served its first plate of kefftikas (meatballs) and aerrodikoa (stuffed eggplant with minced meat), Hendel thought long and hard about what cuisine to offer. Sephardic foods appealed to the broadest crowd, and, Hendel figured, the taste would “bring back childhood memories.” Together with his chef, Hendel welcomed local grandmothers into Gostijo’s kitchen to share their timeworn recipes. “Gostijo,” a Ladino word meaning sharing with friends, has done exactly that. “People taste the food of their grandmothers and get to know their neighbors,” explains Hendel. “What more could we ask for?” 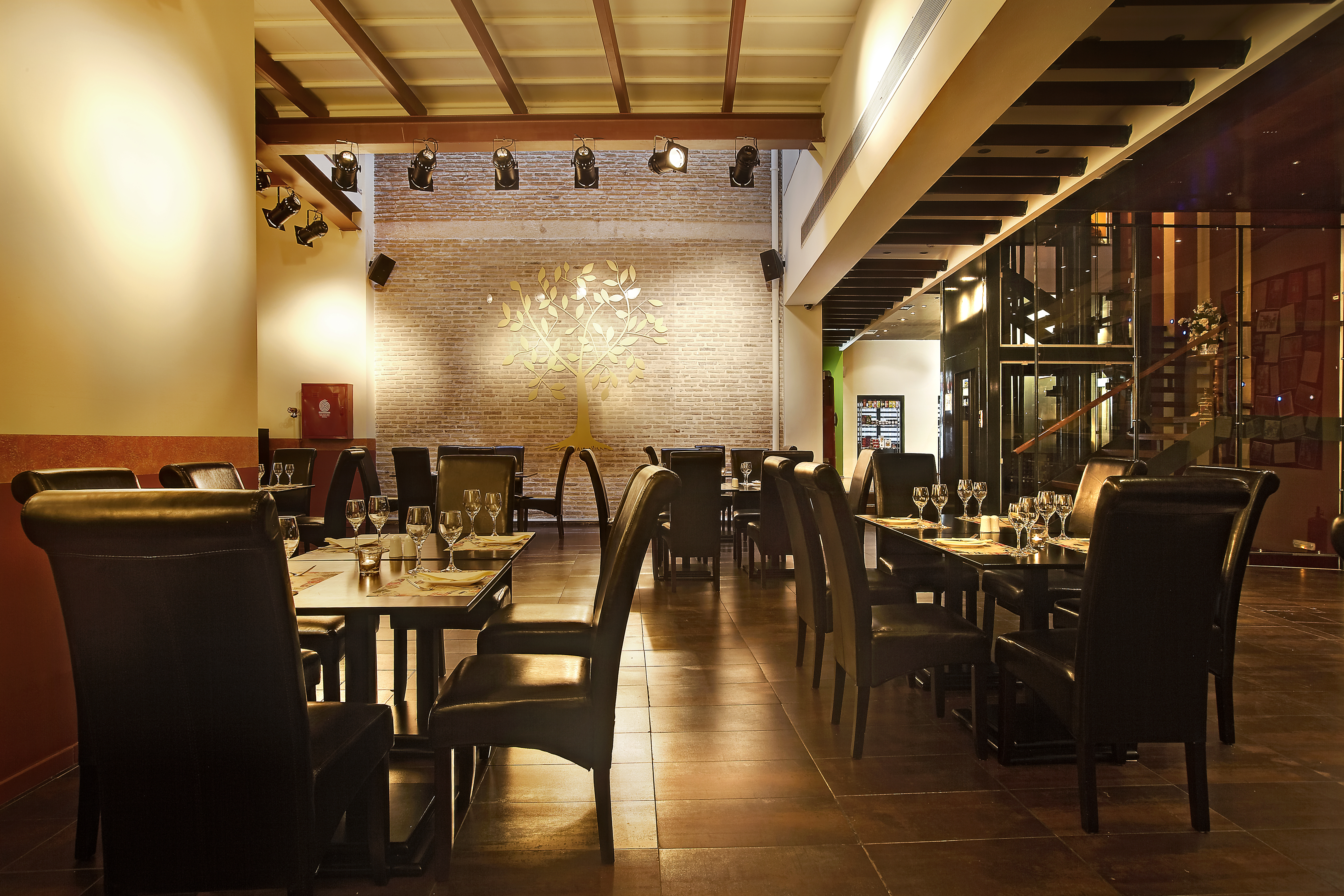 The interior of the restuarant is hip and trendy.

Bobolis, who tries to keep kosher at home, likes to take colleagues and clients out for lunch here. To them, “it’s like going out for Chinese or Indian food. The non-Jews are interested in kosher, they want to see Jewish culture and customs.” For his Jewish counterparts, Borbolis believes the appeal is slightly different. “Synagogue can maybe be a little boring,” he says. “If you’re not religious and don’t understand what’s going on, it can be hard to go. But this is a comfortable, Jewish environment. It’s a kosher social event.”

“Going to shul is a commitment,” agrees Hendel. “A restaurant is not a threatening place.” Many locals come for a bite and leave with a helping of inspiration. The restaurant hosts frequent classes as well as children’s programming. Hendel says that many a visitor has discovered his past, and an interest in it, while perusing the restaurant’s offerings. They come back, he observes, for more.

During the Second World War, most of Greece’s Jewish community was sent in cattle cars to Auschwitz. Borbolis’ own family managed to escape on a boat to Turkey. From there they walked through Syria, to Palestine. After the war, they returned to a very different landscape. In the years since, Borbolis explains, although the heart and soul of Judaism has always remained with them, “there has been a deterioration of Jewish expression.”

Patrons visiting the small, classy restaurant down the street from Greece’s ruins raise their glasses to the Yiddishkeit that has come back to life here. “Rabbi Mendel has revived that for us. He brought back the things we lost over the years. And we followed him.” L’chayim!

For more information about Chabad’s restaurant in Athens, visit: http://www.gostijo.gr/