It Started With A Shmooze

Senior citizens throw a young boy the party of his life 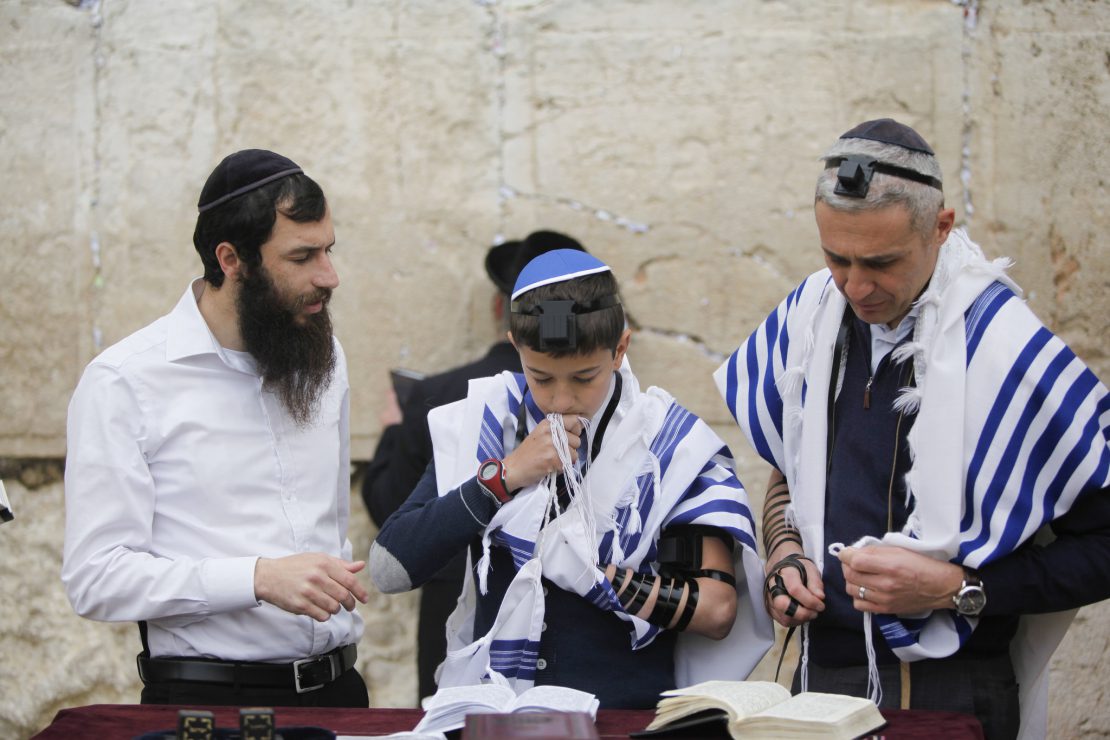 About a year ago, Rabbi Benjy Silverman of Chabad of the Rivertowns had a casual conversation with the grandfather of one of his Hebrew School students. Neither of them realized the impact this conversation would have. “It started as a chat about current affairs,” says Benjy, “but soon turned into a weekly discussion group.”

Affectionately named “The Shmooze,” this group meets at the Highpoint Condos, a retirement village where most of its members reside. Around thirty-five people attend each week and otherwise withdrawn seniors have become members of a social community.

At one of these weekly meetings in April, the rabbi mentioned an interesting phone call he’d just received. Sandra asked for his assistance with arranging a bar mitzvah for her grandson Joshua, currently a resident at the nearby Children’s Village youth rehabilitation center. Rabbi Silverman agreed to make the arrangements, but members of The Shmooze also wanted to participate.

They did, making the June 7 event that inspired a community, “the best bar mitzvah I’ve ever been to,” according to Joshua’s mother Miriam.

The Shmooze members gathered at Chabad of the Rivertowns together with Joshua who had received special clearance to leave Children’s Village for the day. They were joined by his family as well as some students from a nearby yeshivah. After being called to the Torah, Joshua was hoisted up on a chair by the dancing crowd. He was pelted with his favorite candy and treated to a sizable breakfast topped with a personalized ice cream cake.

“The only Jew in his facility, Joshua was surrounded by so much love; his face was beaming with joy. He didn’t want it to end,” says Rabbi Benjy.

The Shmooze members set out to help a lonely child, but walked away inspired. “This has been an uplifting experience for all of us. We got to experience how we are all part of one inclusive Jewish family,” offers long time member Elliot Weitz.