Isolated, But Not Alone

A grassroots support group for Chabad women living off the grid, convenes for an annual retreat 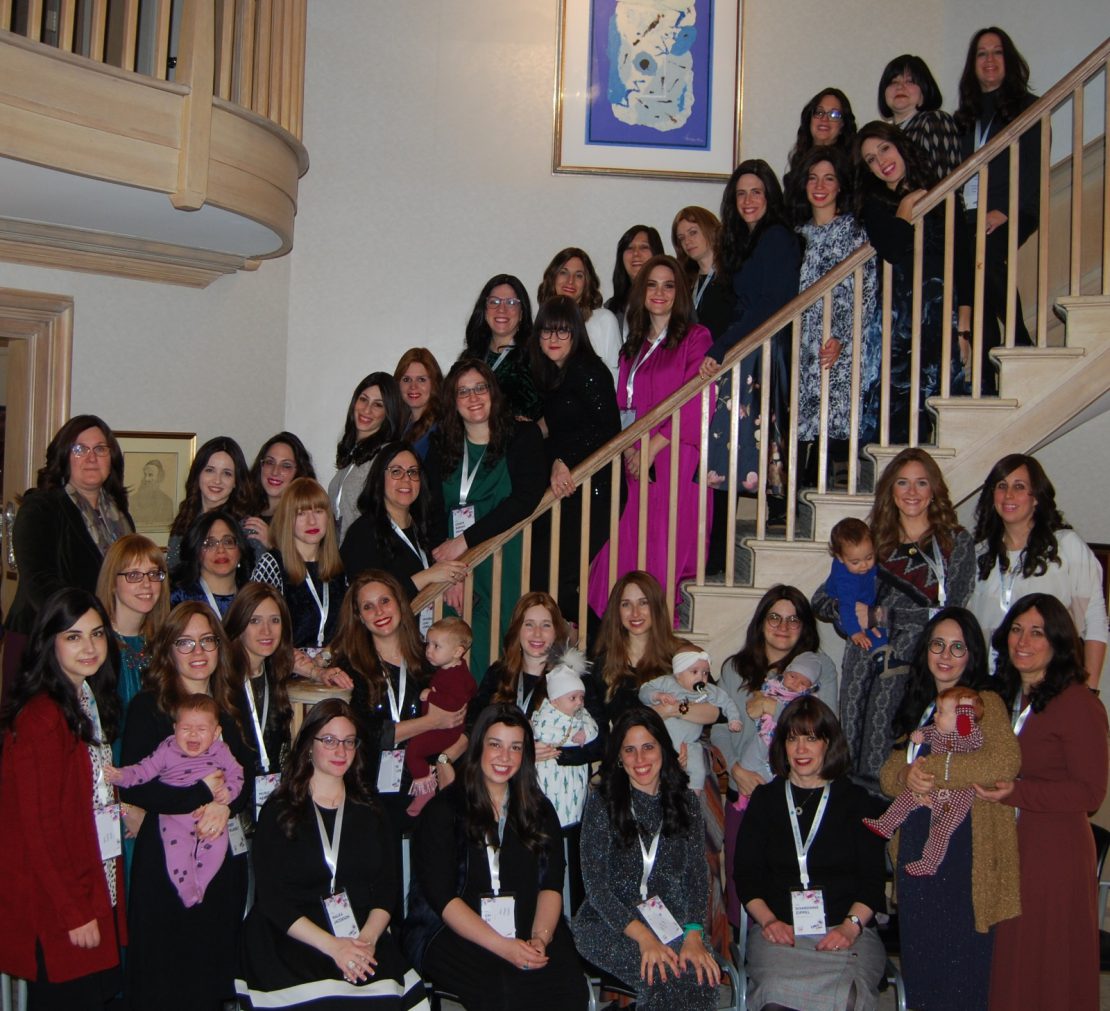 What’s it like to keep a kosher home where kosher food isn’t available? Or to give your children a Jewish education where none exists?

The geographic isolation experienced by growing numbers of Chabad representatives who serve in places far from Jewish life, has spawned a community of its own.

Devorah Leah Levertov has been directing Chabad of Santa Fe, New Mexico, for the past twenty-two years. “It gets lonely living without family and Jewish infrastructure, and you need to be creative and highly motivated to make it work,” says the mother of six who learned to improvise when her children wanted Italian pizza. (The nearest kosher cheese is sold in Denver, a six hour drive away.)

With Chabad now in most large and small cities, more and more young couples committed to serving as Chabad shluchim are venturing out further afield. Many call the veteran emissaries for advice on how to navigate the unique challenges, and four years ago, Devorah Leah and three friends in similarly isolated areas—Bassie Feldman in Halifax, Nova Scotia, Nechoma Goldman in Oklahoma City, Oklahoma, and Mussie Kesselman in Greenville, South Carolina—realized there was a strong need for a support system.

The women wanted to help the couples who had moved to places like Fargo, North Dakota and the Cayman Islands, where they are the only observant families for hundreds of miles. They formed the community and network they had wished for when they first set out.

“Think about it,” says Levertov, “these are communities where you cannot outsource anything. There’s no Jewish schools, so you have to teach your kids yourself. There is no kosher caterer so you’re cooking weekly Shabbat meals for crowds of people from scratch. So we wanted them to be able to network and support each other, and at the same time show these hardworking rebbetzins, who are always helping others, that we are all there for them, that we all understand and appreciate them.”

What began as a Whatsapp group where the members were able to network, swap tips and ideas, share in each other’s joys and hardships and have a space where everyone understands them, has evolved to a sisterhood. “Now, the Ufaratzta Circle—” as the group has been named, “connects me with other emissaries who live very similar lives to mine,” says Raizy Mendelsohn, of Jackson Hole, Wyoming. “We may not have grown up together, but our day-to-day experiences are so relatable. Be it our triumphs or challenges, we all get it!” Due to the enthusiastic response, the model was used to form similar support groups for women living in Europe and South America where their needs are somewhat different than those of their North American counterparts.

“It’s inspiring to connect with these women on the frontiers,” says Chani Goldberg, who coordinates the program from her office at Chabad Headquarters. Now they’re sending the members birthday gifts, mishloach manot packages for the children who otherwise wouldn’t receive any, and even yeshivah students to help with the holidays. They’ve created a cookbook of tried-and-true recipes with ingredients that can easily be found in the average American supermarket and works well in large quantities.

The highlight of the network are the organized retreats. This past week, forty-five women who lead Jewish communities in places like Bozeman, Montana and Bridgetown, Barbados, met for the third Shabbaton retreat in New Jersey. With networking workshops, inspiring lectures, and gourmet food they didn’t have to make, the Shabbaton refreshed the women who have worked hard to organize a full and hectic month of High Holiday events for their communities and gave them energy for the coming year.

This year was Tirtza Ross’s first year as an emissary in Duluth, Minnesota and her first time organizing High Holiday services for the community far from Jewish infrastructure. “Every holiday event was solely on us to arrange: services, helping people hear the shofar and wave the Lulav, and of course the never-ending cooking and hosting meals.” She says she felt a little burnt out by the end of the month. “But coming to the retreat has completely rejuvenated my energy and given me a place to take a step back from the constant ‘giving’ role of an emissary. Having a place to go where I’d be able to network, hear stories of others in similar situations, be inspired and connect with new friends is not something I ever imagined possible in my day-to-day life. I am extremely grateful to all who arranged every detail of this and plan to attend again!”

“We are all in this together,” says Nechoma Goldman. “We are here to cheer each other on.” According to Rabbi Moshe Kotlarsky, vice chairman of Merkos L’Inyonei Chinuch and chairman of Ufaratzta Circle, at the end of the five-day program, “the women left refreshed, rejuvenated and reinspired to continue the important work that they are doing, on the front lines of Jewish outreach.” 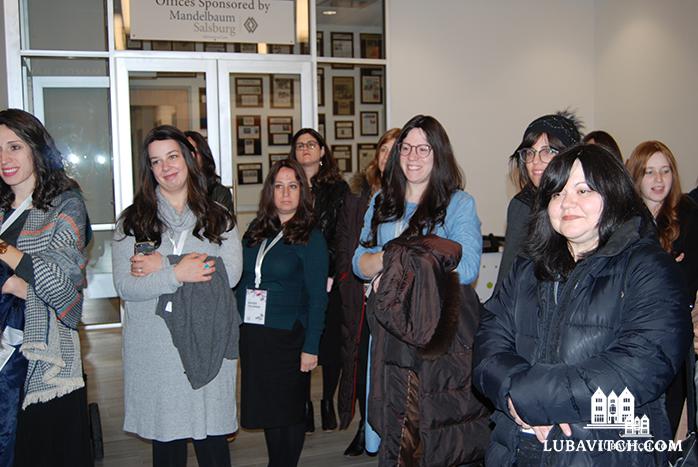 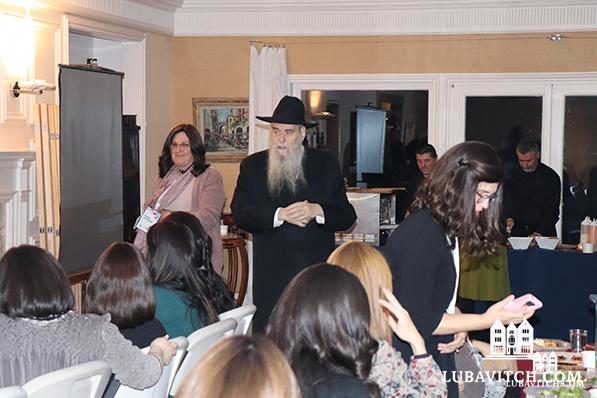 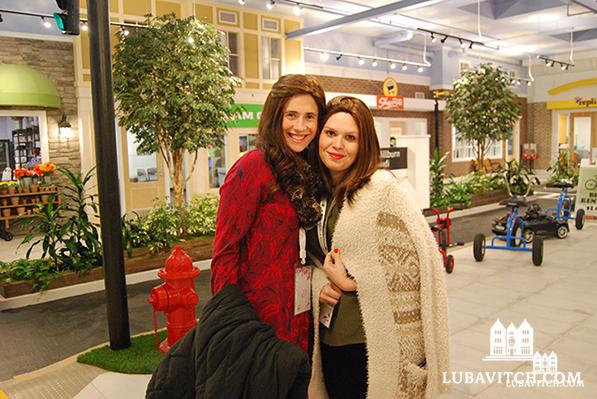 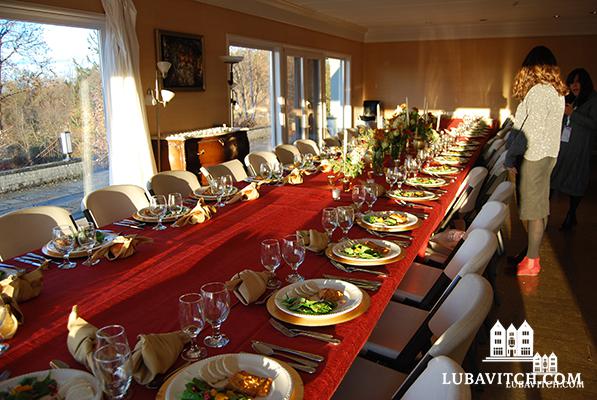 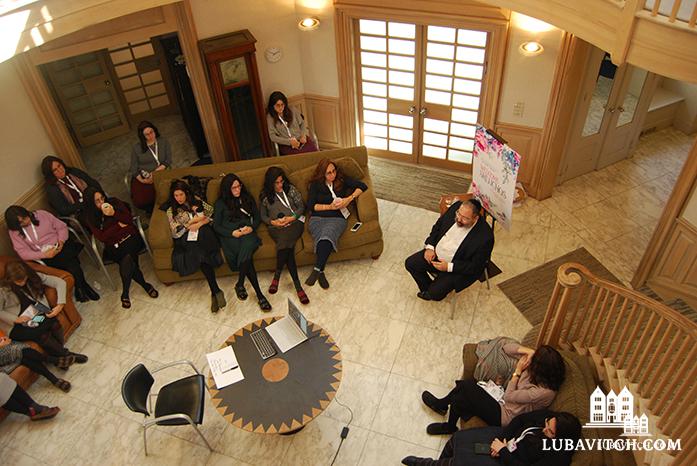 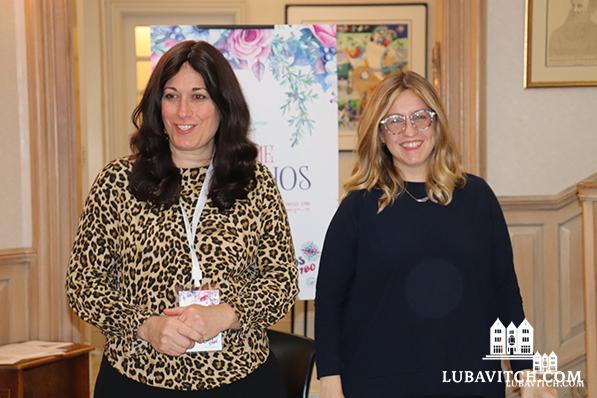 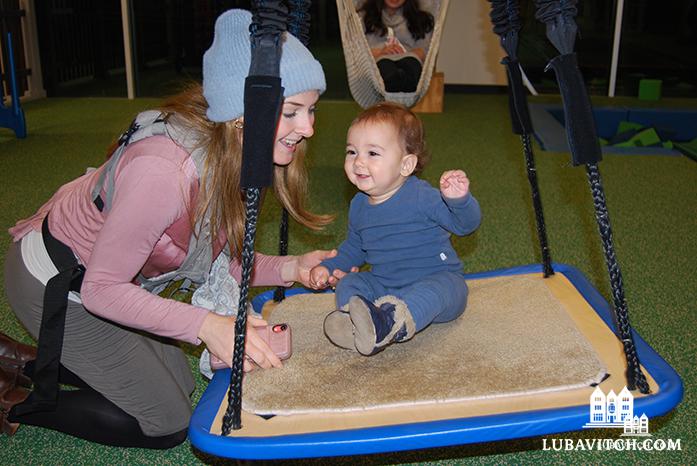 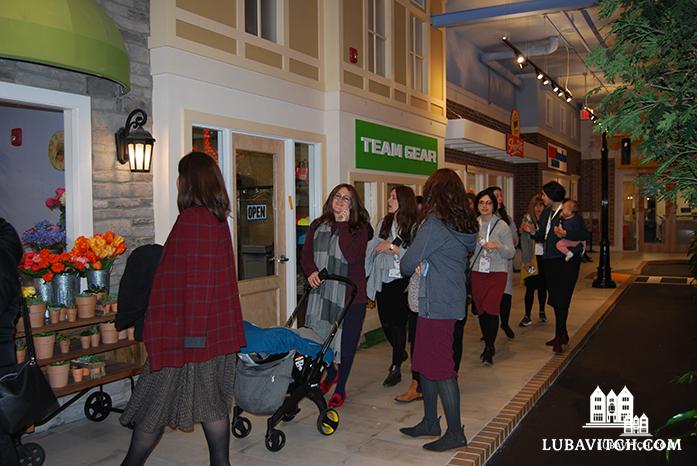 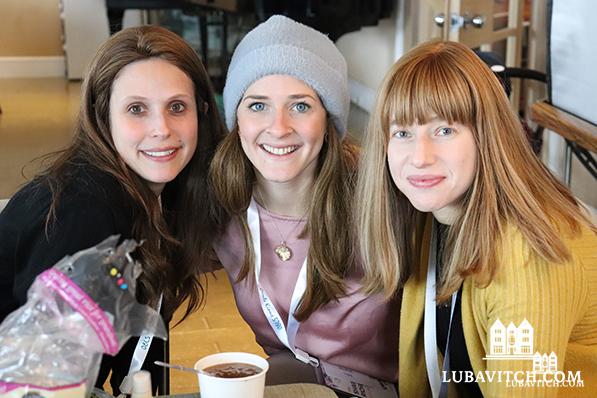 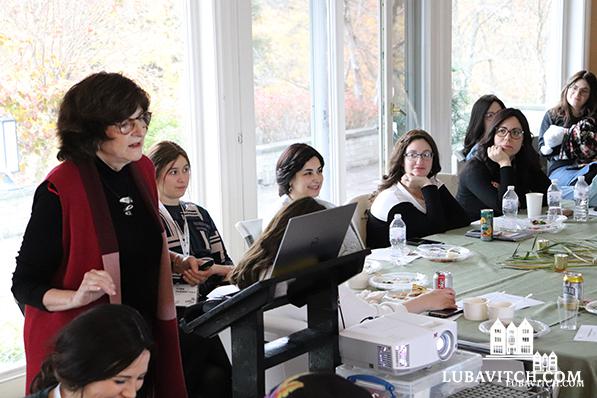 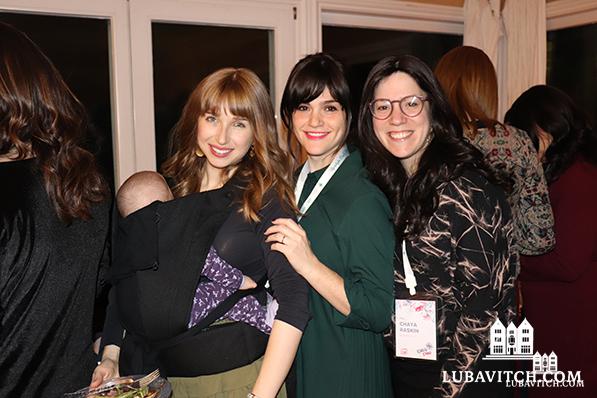