Is Bitcoin The New Charity?

As the cryptocurrency market becomes more popular, Chabad gets on board 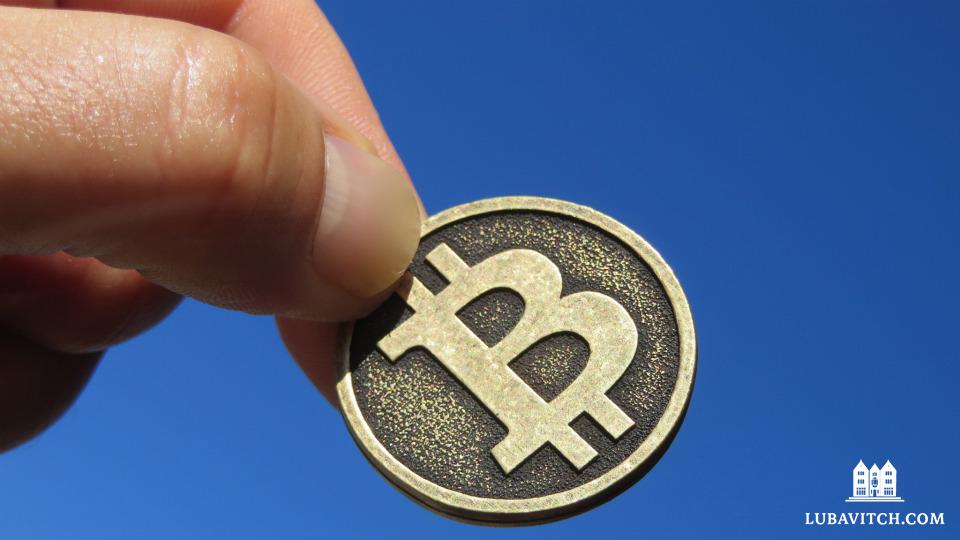 Debates on the virtues and fragilities of cryptocurrencies pepper the public conversation. Some of the more tech-savvy among Chabad’s shluchim are adding bitcoin and cryptocurrency wallets to the donation pages of their websites to keep their fundraising options on the cutting edge.

Rabbi Eliyahu Cowen at Chabad of Humboldt in Arcata, CA was one of the first among the handful of Chabad houses to accept cryptocurrency donations. He added the feature in 2013 and it was so uncommon that a google search for ‘jewish cryptocurrency’ led to his Jewish Humboldt website. He received eight dollars in bitcoin that year. That sum is now worth a little more than a hundred dollars, were it to be cashed out.

The idea to accept cryptocurrency came to Eliyahu as a result of his research into the phenomenon. He concluded that the idea of a currency ungoverned by human regulation is inline with our belief system as Jews. “On Shavuot, we read about how G-d enjoins us to serve only Him. Cryptocurrency is an expression of individual liberty, of the idea that we not be servants of servants,” he says.

Rabbi Levi Perelmutter, who was recently appointed as a Chabad emissary to the Belmont Shore in Long Beach, California has had a few cryptocoin donations since he added the option. “I didn’t know much about it,” he says, “but I knew someone who wanted to donate some bitcoin so we added the option.” Since then he has had a few more donations. “I think it’s the novelty that excites people,” he said.

Though there are still less than a handful of Chabad websites currently accepting cryptocurrency, Rabbi Cowen sees this as the way of the future. “I think we will see a time when people are cashing out their dollars and pounds into cryptocurrency,” he says, “and they’ll still want to give charity.”

According to Giving USA, individual giving has increased every year since 2009. The average american gives 2.6% of their income to charity each year.