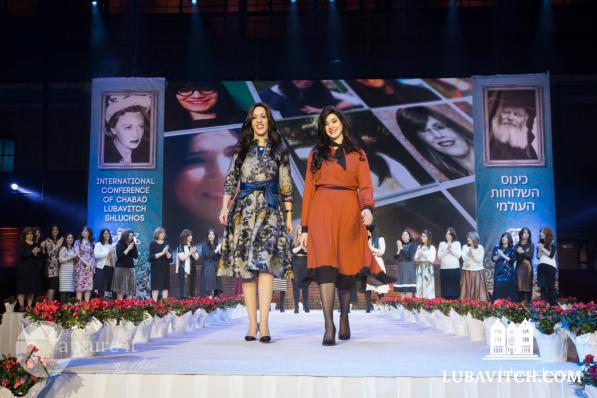 They speak a variety of different languages, range in age from early twenties to late seventies, and hail from 100 different countries, but these 3,100 are convening in Brooklyn with one purpose in mind.

The women, leaders in their communities, large and small, are participating in a pivotal event on their calendar, the annual International Conference of Shluchos (Chabad Representatives). The “kinus” as it is known, is held each year on the weekend before the anniversary of the passing of the matriarch of the modern-day Chabad-Lubavitch movement, Rebbetzin Chaya Moussia Schneerson, on the twenty-second of Shevat, this year corresponding to Monday, February 17.

In 1991, there were about 1,000 women at the inaugural Conference which convened at a wedding hall in Crown Heights. Exponential growth in the ranks of Chabad representatives around the world in recent decades has made finding a big enough space quite the challenge, and this year’s program is being held at the New York State Armory. The Conference features Parallel tracks in Hebrew, English and French, designated programs for representatives stationed on University Campuses and for those directing Hebrew Schools and preschools and guest programs for community members joining their Rebbetzins.

Their daughters between the ages of 8 and 14 will participate in a sleepaway camp style program. For some serving the smallest, most outlying communities, where their social set is limited, the experience of spending several days with hundreds of like minded peers is a delightful novelty.

The conference features lectures by veteran representatives and professionals, and intimate workshops on themes from “Feminism In 2020,” to “Shlichus After 45.” A menu of sessions exploring the gamut of related topics, like “Technology As A Teaching Tool,” or “Traversing The Turbulent Teen Years,” are scheduled back to back over the course of the conference.

The keynote address at Sunday’s gala banquet will be delivered by Mrs. Dini Freundlich from Beijing, China. Representatives serving in remote locations like Boquete, Panama; Takayama, Japan; Turks and Caicos Islands and West Lafayette, Indiana will lead a roll call of representatives by country.

Stay tuned for coverage from the weekend on Lubavitch.com and our social media.

Tune in here to watch the gala banquet live on Sunday, February 16 at 5:30pm EST. 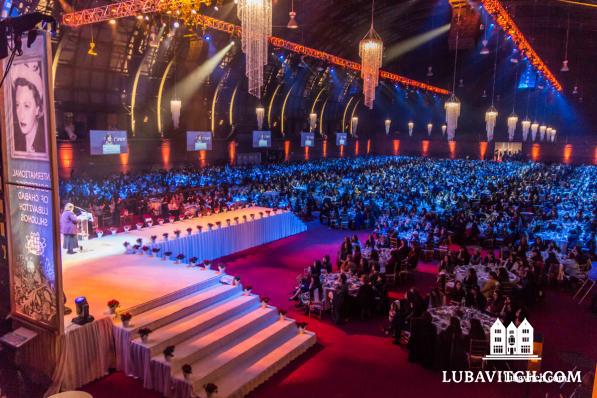 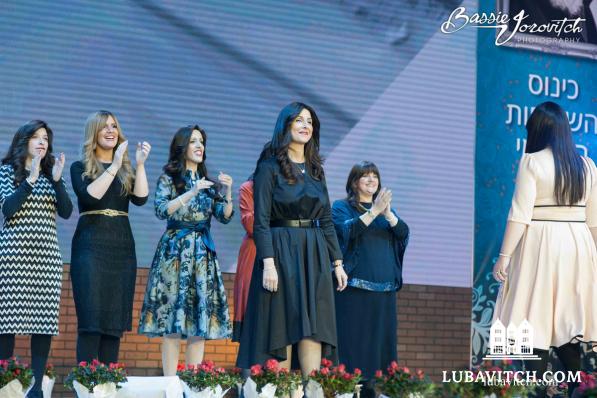 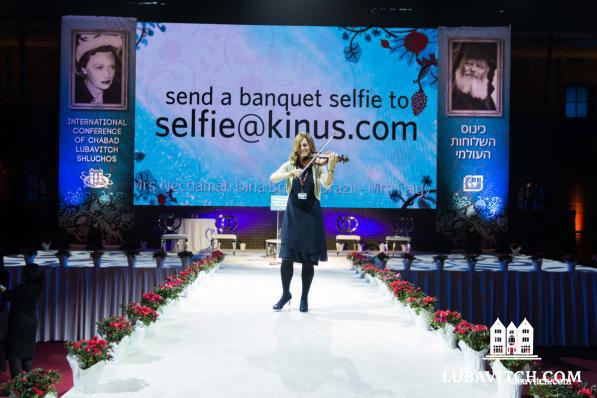