In the Shadow of Hate, a Display of Jewish Pride 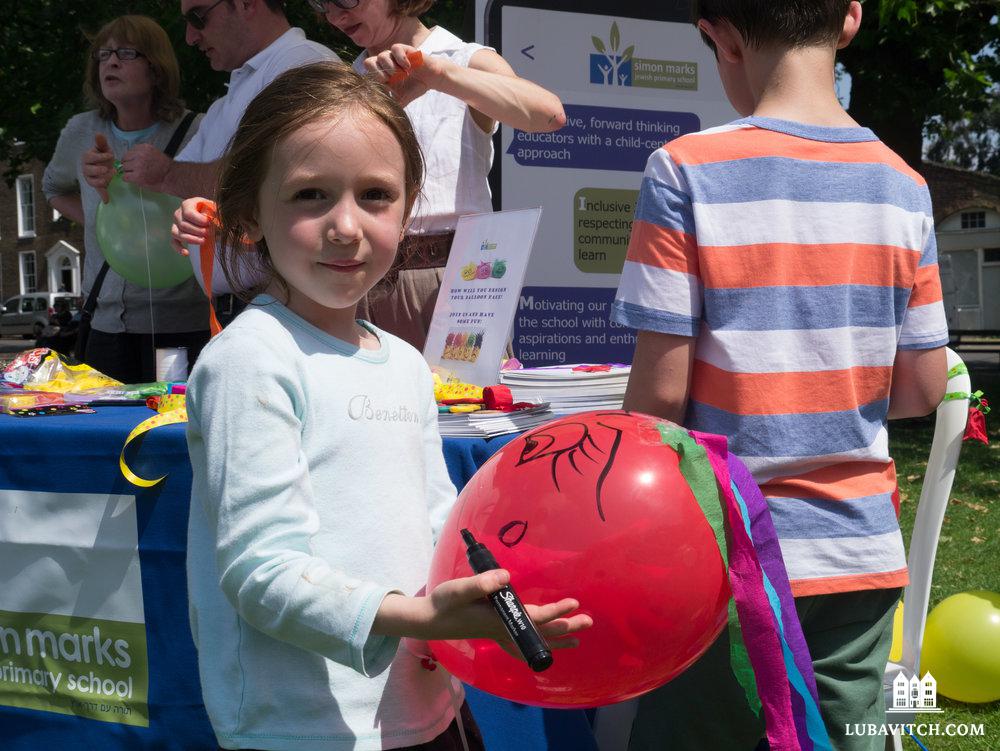 All News
By Ashira Weiss , UK

As the anti-Israel Al Quds Day parade marched through the streets of central London this Sunday, an event celebrating Jewish pride was in full swing in the neighboring district of Islington.

Now in its second year, the Big Jewish Summer Fete drew 1,500 participants from across London.

“We wanted to showcase our community,” says event organizer Mendy Korer who, with his wife Hadasa, directs Chabad Lubavitch of Islington, “We wanted to create an experience in which we could engage the wider population.” After last years’ success, the event received National Lottery funding.

Mendy describes the impact of the event: “Everyone walked away a little wiser about and proud of their Judaism.” 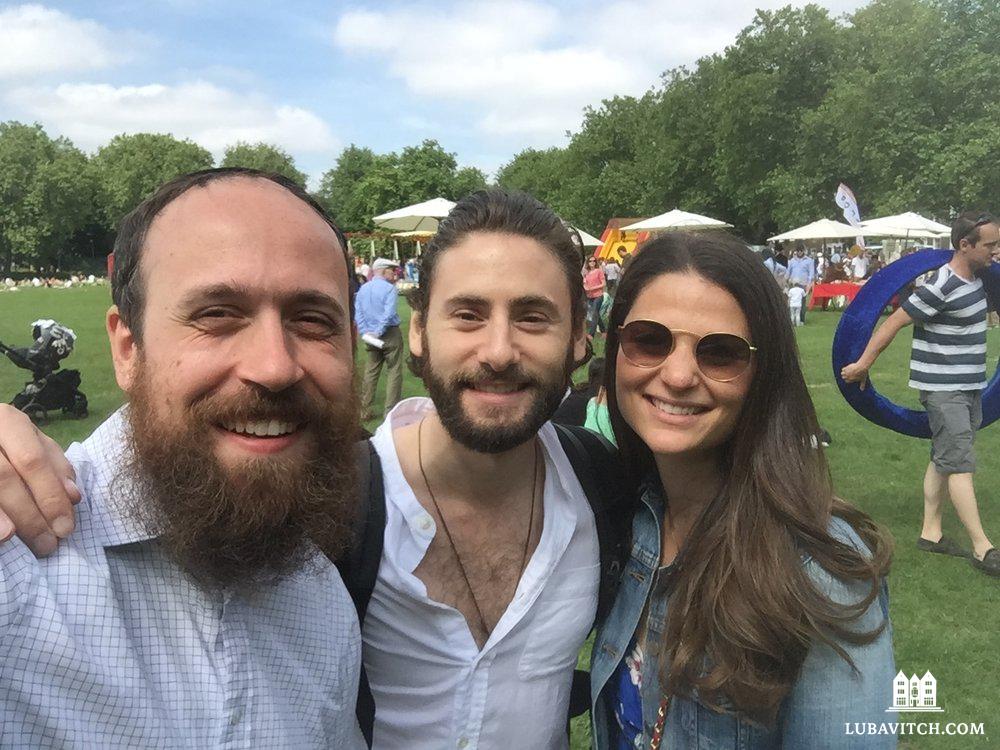 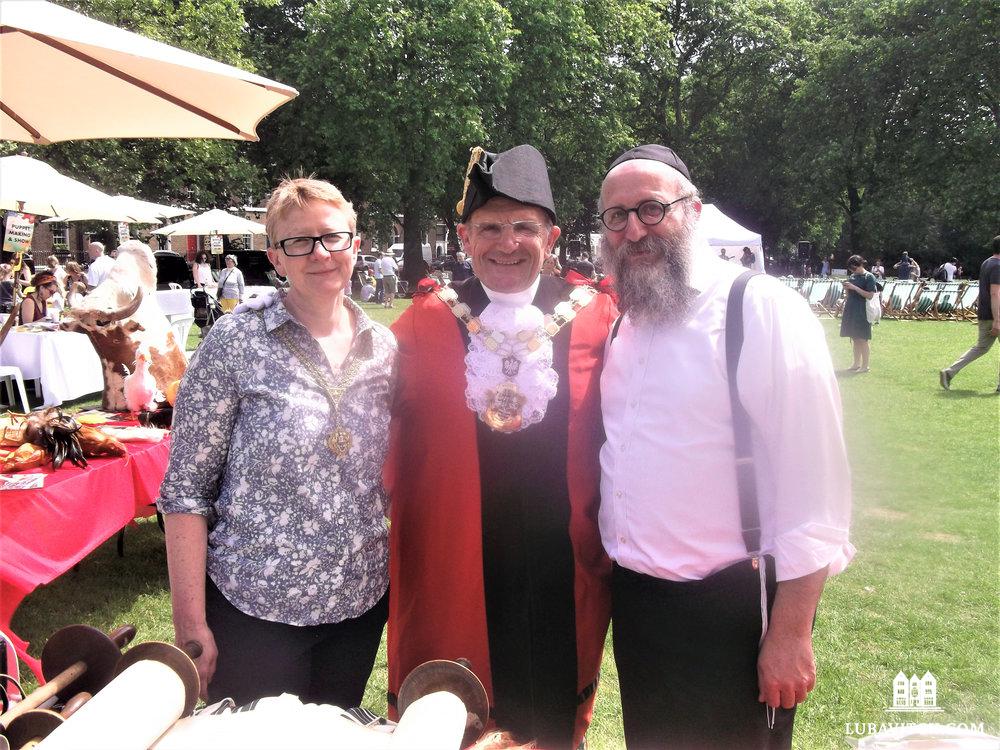