A Chabad rabbi communicates with students across the divide 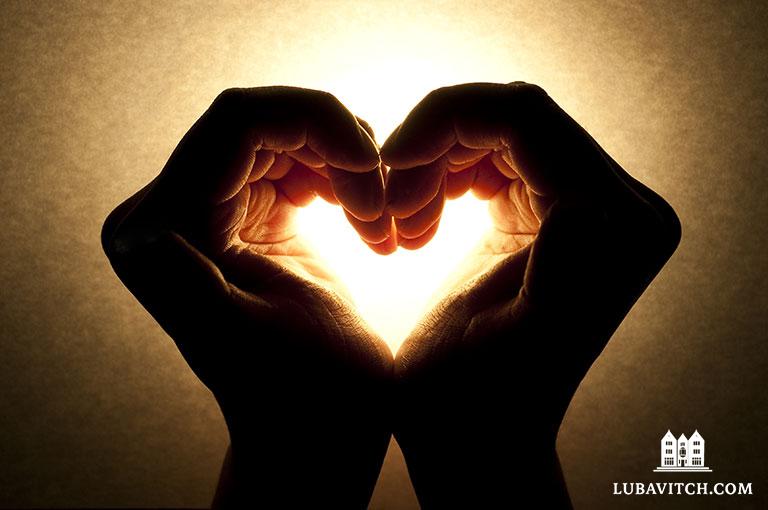 All News
By Joshua A. Krisch , Ithaca, NY

Rabbi Joshua A. Krisch is a rabbi at Chabad at Cornell University in Ithaca, NY. Here he discusses a thought-process for when students ask him about marrying out of the faith.

Loving your neighbor is the Talmud’s tallest order, and caring for both Jews and Gentiles is a Torah-mandated prerogative. We know all too well what it’s like to be on the receiving end of racism, tribalism, and the other “-isms” that our enemies have embraced, so we tend to be even more sensitive when it comes to exclusionary practices. For many college students who visit Chabad on Campus, this sense of pluralism and sensitivity is a draw. But once the Chabad emissary introduces the idea of marrying Jewish, all that talk of acceptance flies out the window. Wouldn’t it be more ethical, even more Jewish, to support intermarriage? Why raise Jewish children to think of themselves as superior stock who can only marry within the fold? How can you, as someone who holds all human life sacred and values pluralism, support such sectarianism?

Good question. My job is not to have all of the answers, but to engage effectively with each student’s line of reasoning. So how can I, a Chabad emissary, relate to this liberal mindset? How can a student who values pluralism and inclusivity even approach the idea of rejecting a life partner based on religion alone? How can these two seemingly opposing views meet at a common Shabbos table? Here’s one suggestion.

As I see it, when college students ask me about intermarriage, they’re not really asking why the Torah forbids marrying out. They’re not even asking why it would break their mother’s hearts. They’re usually asking how an otherwise enlightened Jew can hold onto a tradition that smacks of crude tribalism. They are asking, is it not hypocritical to work alongside, befriend, and respect Gentiles but refuse to date them because their mothers aren’t bonafide members of our 3,500-year-old club? And they’re asking how it’s possible that their rabbi opposes intermarriage which sounds a lot like racism. When this subject arises (and on college campuses, that’s almost weekly), I recall Standing Rock.

I first found out about Standing Rock last winter, when I awoke to discover that my students were protesting alongside the Sioux tribe. That seemed unlikely—my students are enrolled in a small liberal arts college in New York. Yet their Facebook statuses indicated that they had all relocated to Standing Rock, an American Indian reservation buried between the Dakotas. I later discovered that they had not, in fact, left their dorms (their posts were part of a disinformation campaign, showing solidarity with the Sioux while flooding Facebook to throw off opponents). My college students were protesting the Dakota Access Pipeline, slated to plow through a sacred Sioux burial ground. Proponents of the pipeline argued that it would create jobs, decrease our reliance on foreign oil, and benefit millions of Americans. Protesters retorted that protecting an oppressed minority’s holy ground trumps such considerations. 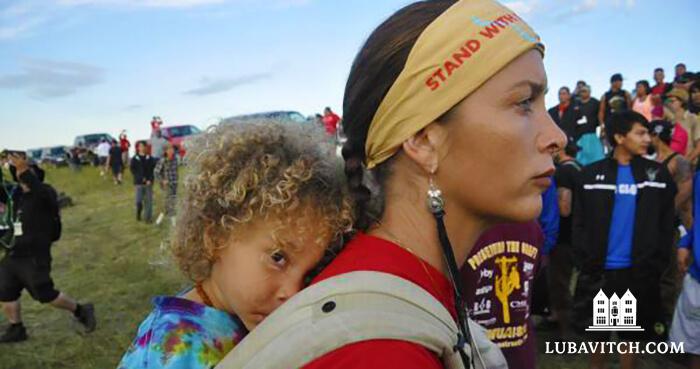 Standing Rock was a showdown between two ideals—myriad societal benefits on one hand, versus the inalienable right of an oppressed and at-risk nation to maintain its history. Practical considerations may have won the day, but my students went down swinging for the Sioux.

And that, I tell my students, is why it isn’t racist or tribalist to oppose intermarriage.

The Jewish people have at least as much at stake as the loss of a sacred burial ground. The statistics speak for themselves: roughly 70 percent of non-Orthodox Jews marry Gentiles, and a large number of children from those unions leave the faith entirely. Following our current intermarriage trajectory, and barring the miraculous, the Jewish people are nary a handful of generations from disappearing. And this isn’t a novel reason for avoiding intermarriage—the Torah itself tells us (Deuteronomy 7:3) that we should not intermarry lest we stray from our faith. The Torah is telling each of us that we have the responsibility to protect our sacred burial grounds from assimilation, and that means marrying within the fold and keeping our family Jewish.

Intermarriage, in biblical times and perhaps even more so now, is the single greatest threat to Jewish continuity. It’s our pipeline—a plan that, however well-meaning, runs directly through our sacred ground.

And it is well-meaning. Students who want to know why the Torah forbids marrying their true loves because of a “silly thing like religion” aren’t romping on scene to tear down the edifices of Yiddishkeit. They sincerely want to know why love and integration isn’t the Torah’s top priority. All this talk of loving your neighbor, and for what? To later on tell your neighbor that you can’t marry him or her because of an old rule book?

We know that love and integration are top Torah priorities—just like job creation and lack of reliance on foreign oil are top US national priorities. We also know that when the very existence of an oppressed minority is at stake, a new top priority often emerges: protecting those people at all costs.

Making the decision to marry Jewish, then, isn’t about tribalism and it certainly isn’t about racism. It’s about ensuring that the Jewish people do not blink out of existence. It’s the sensitivity to recognize that even the noblest cause may not be noble at all if it results in the erasure of a people. It’s the humility to recognize that “I’m in love” is a weak argument for running a pipeline through a burial ground.

It’s not a perfect argument and it’s not a perfect example (Jews choose intermarriage; the Sioux had no such option). It certainly won’t satisfy everyone, and that’s not really the point. It allows the discussion about intermarriage to proceed without anyone shouting “racist” across the Shabbat table, and humanizes both sides of a contentious issue. It allows a liberal and a conservative to sit down and discuss Jewish continuity without coming to blows. It demonstrates that encouraging Jews to marry solely within the faith can in fact fit into a liberal value system that places a premium on protecting minorities.

In other words, it’s a start. If you checked into Standing Rock, you probably get it.

Joshua A. Krisch is the Chabad rabbi at Ithaca College in upstate New York. He is currently the staff science editor at Fatherly.