IDF Golani Soldiers Give Thanks 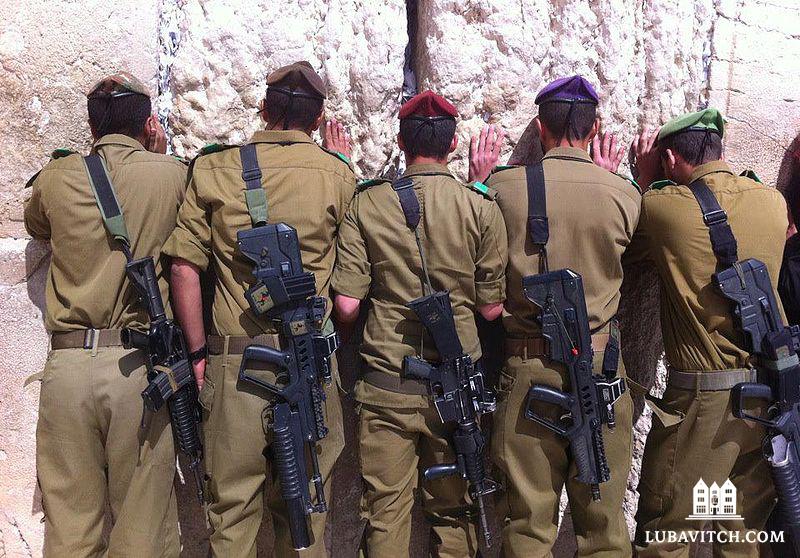 IDF soldiers at the Kotel

Returning after a month on the Gaza front lines, soldiers from battalion 51 of the Golani brigade headed directly to Israel’s Western Wall to recite the Gomel blessing, a thank you to G-d for deliverance from a dangerous situation.

The Golani brigade took heavy casualties over the month long campaign in Gaza while fighting in some of the most dangerous urban environments on earth. Despite their losses, one of the soldiers who organized the event said that had always felt G-d’s hand with them.

“All during the war we saw great miracles. Only someone deep in Gaza, who is aware of the various operations we conducted and of the great dangers we were in, can understand the extent of the  Divine providence that accompanied each of us.”

Both secular and religious soldiers joined their commander Yisrael Friedler in prayer. The soldiers were greeted as heroes by visitors at the Wall who reached out to thank them for keeping Israel safe.