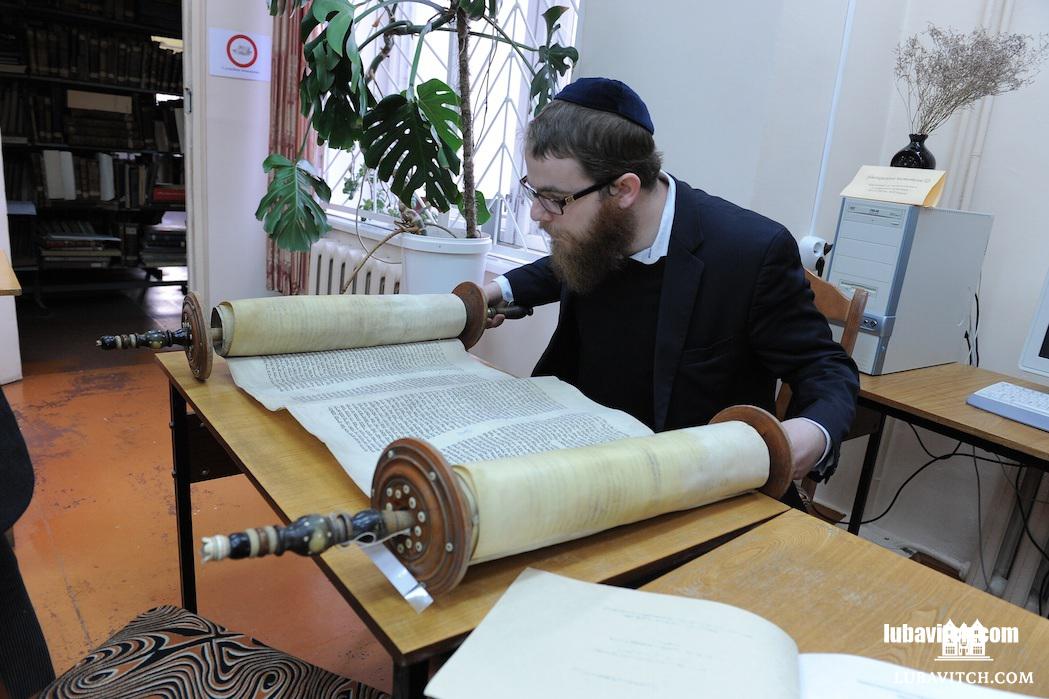 All News
By Mordechai Lightstone , Budapest

According to Koves, the 103 scrolls are one of the largest collections of pre-war Judaica discovered in recent memory and are of important value to the Hungarian Jewish community.

“When the Germans entered Hungary in 1944,” Koves explains, “they seized the Torah scrolls and other precious items. During the Russian liberation of Budapest, the scrolls were brought to various collections in Moscow and Nizhny Novgorod.”

Since the war, the scrolls have languished. While efforts have been made to reclaim art taken by the Germans and Russians, the scrolls and other items of Judaica have been largely forgotten.

The discovery is the culmination of years of searching by Koves. After a cache of Hungarian books were returned to Hungary in 2006, Koves began to suspect that objects belonging to the Jewish community could be found in Nizhny Novgorod as well. After obtaining permission to search through the archive, Koves found the scrolls.

“Given their place in the same cache as other Hungarian artifacts,” Koves says, “their origin is almost without a doubt from Hungary.”

The scrolls themselves are in need of repair, with some of them badly torn and even burnt. Each scroll must be hand-written by an expert scribe on special parchment. This time consuming and exacting art means that scrolls are often passed down for generations and are often viewed as the most precious asset many communities have.

Koves hopes that if they are released from Russia, they can be restored and then brought to Jewish communities around Europe and the United States as part of an exhibit on Hungarian Jewry.

The announcement is particularly poignant, Koves says, in light of the 70th anniversary of the Hungarian Holocaust.

“We are a community of survivors,” Koves says. “Hungary is the only country in Europe that survivors returned to in great numbers after the war. These Torah scrolls represent an important link between our past and our future continuity.”