Historic: Two Synagogues and Two Torahs at the Banks of the Danube

A community now celebrates seventy-five years after 20,000 Jews were murdered there. 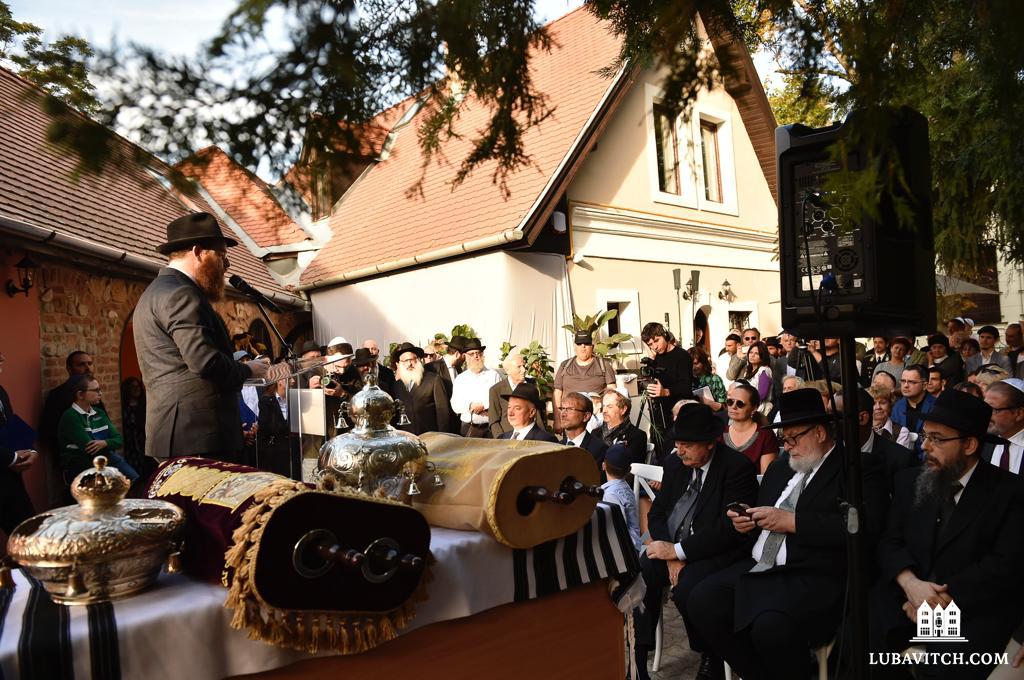 At the shores of the Danube River, seventy-five years after 20,000 Jews were murdered there, the Jewish community of Budapest, Hungary celebrated this week the opening of two new Chabad centers and completion of two new Torahs.

“A river usually symbolizes life,” said Rabbi Shlomo Koves, Chabad representative to Budapest with his wife Dvorah Leah and chief rabbi of the Hungarian Jewish Alliance, at the event. “Since the brutal murders of thousands of Jews took place here, the waters of the Danube have signified the opposite for our community.

Today we are here to restore the waters of life to this river. Today we are celebrating the return of Jewish life after the Holocaust.” Attending the ceremony was Hungary’s deputy minister of economics Janos Fonagy, a Holocaust survivor, who spoke with emotion about his experiences.

After completing the inscription of the final letters in the Torahs at the Danube, they were each paraded to the new centers where they were joyfully welcomed by close to 400 people.

The first center was opened in Szentendre, a suburb of Budapest, complete with a kosher cafe and Jewish art gallery. Deputy Prime Minister of Hungary, Zsolt Semjen, lauded Chabad’s activities in the country. “They don’t only remember the past,” he told the crowd, “they work on building a future.”

The second synagogue was opened in Budapest’s thirteenth district. Both the district’s new synagogue and Torah were donated by brothers Alex and George Roth in loving memory of their parents, Shimon and Lenke.

“It was a real day of Jewish pride,” Koves told Lubavitch.com, “and it was nice seeing the locals peering out of their windows and celebrating with us.”

The Hungarian Jewish community today numbers approximately 100,000, and counts seventeen Chabad emissary couples with ten centers and a Jewish elementary, high school and university. Their ten-year goal, Koves says, is to open another fifteen synagogues in the city—one in each district.

“There hasn’t been an opening of two shuls in one day since the Holocaust,” he says. “It shows that we are really rebuilding the community in a major way.”

Echoing the deputy prime minister, Rabbi Baruch Oberlander, Hungary’s chief Chabad emissary, says, “Judaism doesn’t just have a past in Hungary, it has a present and a real future.” 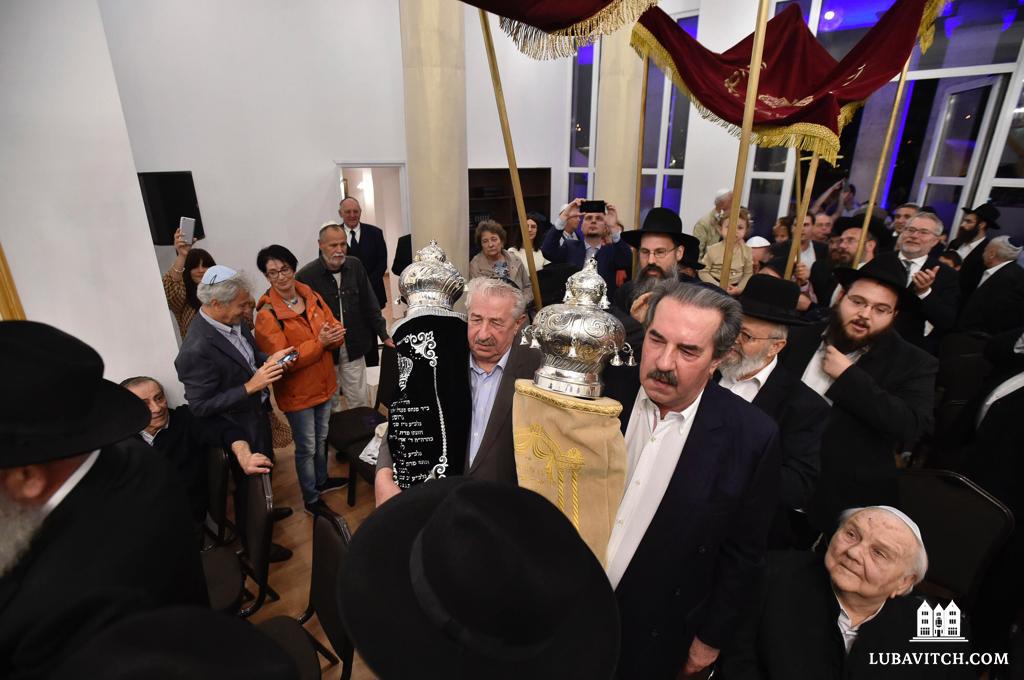 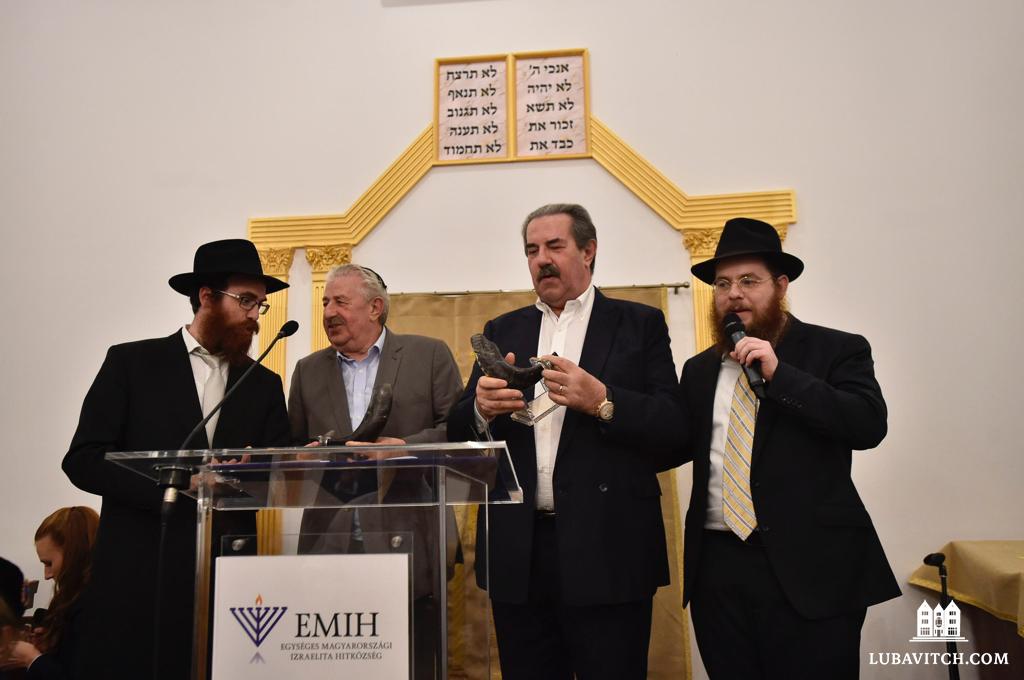