In the run up to Passover, Chabad lends a helping hand to needy families 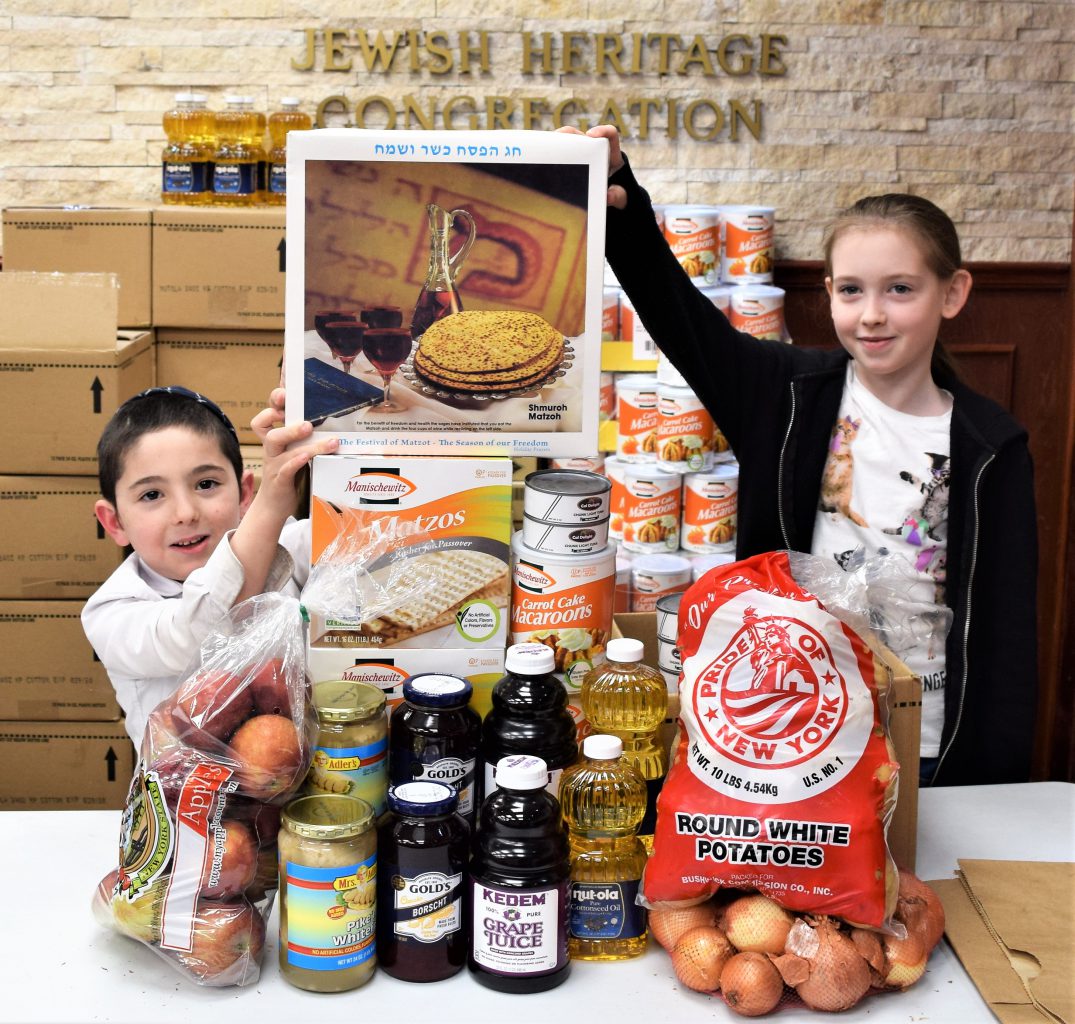 For a family living on an already tight budget, the added expense of preparing for Passover can seem insurmountable.

This struggle is what motivated Rabbi David Okunov of Brooklyn, New York to initiate a free Passover food distibution for the needy in the Brighton Beach and Coney Island communities. “Many people worry about Jews in Ukraine, the Former Soviet Union and Israel,” Dovid says, “but the needy in our own backyard are often forgotten.”

The Passover Food Distribution provides holiday essentials such as wine, matzah and gefilte fish, as well as macaroons and fresh produce. Packages are distributed to around one thousand needy, homebound or poverty stricken individuals and families, including many Holocaust survivors.

The Foodbank run by L’chaim Chabad in Manchester, England is similarly concerned with the needs of vulnerable families at this busy time. Established in 2010, The Foodbank distributes packages of food and household goods to around 1000 people on a weekly basis.

In the run up to Pesach, 30 to 40 volunteers source and pack food, cleaning materials, dry goods and even treats for the kids. These are distributed to local families from all parts of the Manchester community.

Foodbank staff give credit to Mr Dubby Klyne, whom they say “has really put his heart and soul into making the Passover distribution an organized and effective reality that grows from year to year.”