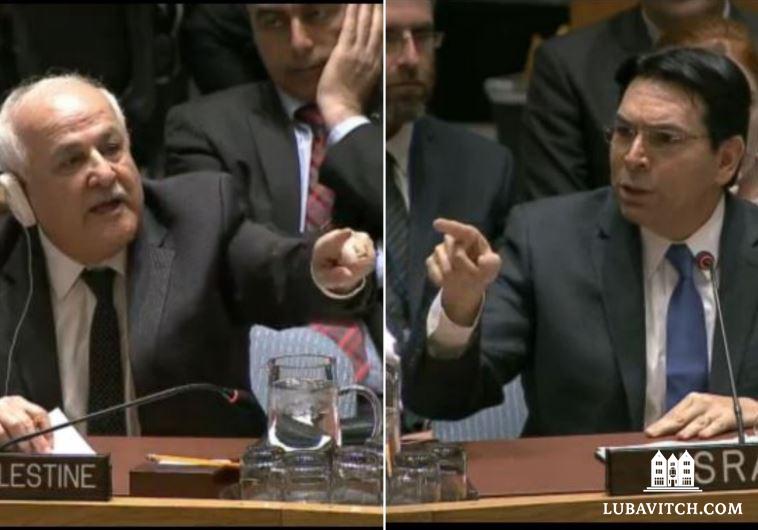 As the UN and the EU continue to stoke the fires of anti-Semitism with their sanctimonious condemnations of Israel, here in the U.S., a spate of new books and articles examine the disconnect of young American Jews from their roots and its implications for the relationship of diaspora Jewry to Israel and to the Jewish people.

Some, like those who support BDS and encourage censure of Israel, claim that Israel’s policies are to blame for the alienation of young American Jews from Israel and the Jewish people. But there is little to support this argument. Too many American Jews feel no particular bond with Israel and see themselves indistinct from the wider society not because of anything Israel does or doesn’t do, but because—as the Pew study of 2013 shows—they simply were not educated or raised as Jews.

This is a slowly simmering tragedy of our own making. Ironically, some of the same leaders who blame Israel’s politics for today’s disenfranchised Jews are the ones who have remade Judaism in their own image. As they did with the term “Tikkun Olam”—now a catchphrase for all things universal, hijacked from its original context in the daily Aleinu prayer which speaks of our mission as Jews to repair the world “under the sovereignty of G-d,” so they have done with our tradition, eviscerating it of the premise of Yirat Shamayim—“awe of Heaven” and the defining details of halakha that distinguish us as Jews.

Yet another new book by a noted Israeli thinker is guiding young Jews to “put G-d second.” This, he advises, will free us of the “distraction” of G-d and make us accountable to “the highest independent moral standards.” Who, we must ask, is the “independent” who commands these high standards? Is it not the same G-d who instruct us to eat matzah on Passover, who also commands us to ethical behavior? At a time when the mere mention of G-d is taboo, should we not better reinforce the Torah’s teachings of ethical values as G-d’s mitzvot?

We know that the idea that we can sustain Jewish identity or impart it to our children even as we deprive them of an authentic Jewish education is a fallacy. And the results of this failed experiment are coming back to haunt us as young Jews grow up indifferent to the fate of Israel and the Jewish community, to speak nothing of their own legacy. They are not even aware of their own handicap, which makes this calamity worse still.

“In every generation, one must see oneself as having left Mitzrayim . . .” How do we, the Jewish people, imagine our redemption today? The lessons of our ancestral exodus from slavery, from the constraints of Mitzrayim, remind us that it is for this reason we were redeemed by G-d: to become a nation of Jews, a family held together by mutual commitment to the Torah and its mitzvot—a very specific, very particular set of teachings by which we become a unique community.

There have always been Jews who, through no fault of their own, lacked the knowledge and the confidence to assert a distinct Jewish identity. We need to make sure they know that they are welcome, wanted and needed; that without them, we are lacking. And we owe them access to and the benefit of a real Jewish education, not a revised version of “universals.”

Simply put, there is no substitute for a rich, Torah education. Learning to bond with other Jews in the spirit of Ahavat Hashem and Yirat Shamayim, experiencing joy in the customs, rituals, and celebrations particular to our people, provide an anchor in family and community, and foster responsibility and pride in belonging. This is how we grow to be practicing and proud Jews, dedicated to ethical piety as much as to ritual piety, invested in Israel and the future of our people.