Long Island celebrates the “Week of the Jewish Woman” 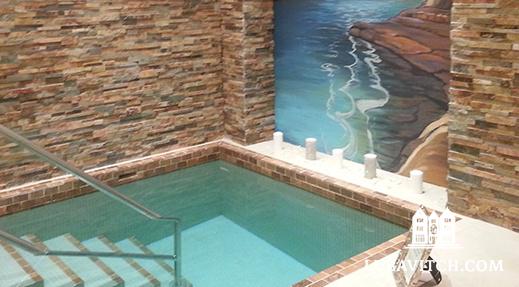 All News
By Sarah Ogince

Almost thirty years ago, the Lubavitcher Rebbe presented his vision for women’s role in the modern world: “After thousands of years of male dominance, we now stand at the beginning of the feminine era, when women will rise up to their appropriate prominence in creating a spiritual revolution, and transforming the world into a home for G-d.”

At the time, it was unprecedented for a rabbi to speak about women in this way, connecting Kabbalistic ideas to social and political movements. Today, his words seem extraordinarily prescient. As society once again grapples with questions of appropriate behavior and gender equality, it may be a good time to return to the Rebbe’s vision, and to ask what it was exactly that he saw.

From April 18 to 26, Chabad representatives on Long Island will be celebrating the “Week of the Jewish Woman.” Talks on Jewish femininity, women’s empowerment, and “the mystery of mikveh” are among the fifteen programs scheduled in towns from Long Beach to the Hamptons. Chaya Teldon, who directs Chabad of Long Island with her husband, Rabbi Tuvia, came up with the idea as the perfect way to combine forces with fifty-one Chabad couples who serve the Jewish population there.

“Politically, socially, morally, the feminine voice has come to the forefront,” she says, “and what is more expressive of the ultimate feminine experience than mikveh?” Many of the programs focus on the mitzvah for a married woman to immerse in a ritual pool at the conclusion of her menses, before resuming a physical relationship with her husband. Long Island currently has six mikvehs—a new one will open in Patchogue on April 22; two more are under construction.

Chaya hopes the events will shine light on an essential, often misunderstood, element of Jewish observance. “When people came over from Europe, mikveh really got lost in the shuffle. It has a bad reputation, and we want to dispel all those misconceptions.” To do that, she and the other speakers will need to address the deeper question of what it means to be a Jewish woman, now.

“You Belong to You”

Michelle Herman, 43, didn’t have any misconceptions about mikveh. She didn’t know anything about it. The social worker was raised by Israeli parents, and though all four of her grandparents were Holocaust survivors, Judaism didn’t figure in her childhood. Since she met the Teldons eight years ago, she’s been gradually adding elements of observance to her life. Recently, she decided to use a mikveh for the first time since her marriage.

Though the immersion gets all the attention, the laws of mikveh are complex, requiring a woman to separate from her husband for two weeks out of the month. The period of abstinence often draws the couple closer emotionally, says Bracha Teldon, Chaya’s daughter-in-law and the Chabad representative in Commack, where Michelle lives. “We’re forced to be intimate in a communicative way, and it really gives the marriage a balance. I tell people, try it once. What you do afterwards is your business. Usually I hear from them right away.”

Observing the laws gave Michelle a new perspective on the autonomy Judaism accords women. “I told my girlfriends, there’s something really empowering about it. It’s about you belonging to you.” The immersion itself, at the Chai Center in Dix Hills, was a luxurious experience (“it’s like a spa”). She told Bracha she would be back next month.

Discipline isn’t a quality one naturally associates with femininity, but, Chaya says, Judaism views it as an essential component of a woman’s identity. “We’re the keepers of the areas of greatest discipline in Torah.” Like the kosher laws, the laws of mikveh require a woman to make judgments in a situation where no one can second guess her.

Boundaries, rules, and the discipline to observe them are exactly what society needs now, she argues. “When I tell people that Jewish law prohibits a male doctor from locking the door while he’s examining a woman, I see a light bulb go off.” She cites another law, which forbids carrying from the private to the public domain on the Sabbath. “There’s no concept of public and private anymore. We’ve broken those boundaries, and we’re suffering for it.”

If women are the embodiment of discipline, then, in a religion where law is paramount, it makes sense that they would be revered. Chaya points out that the Hebrew word for holiness, kedushah, is feminine. 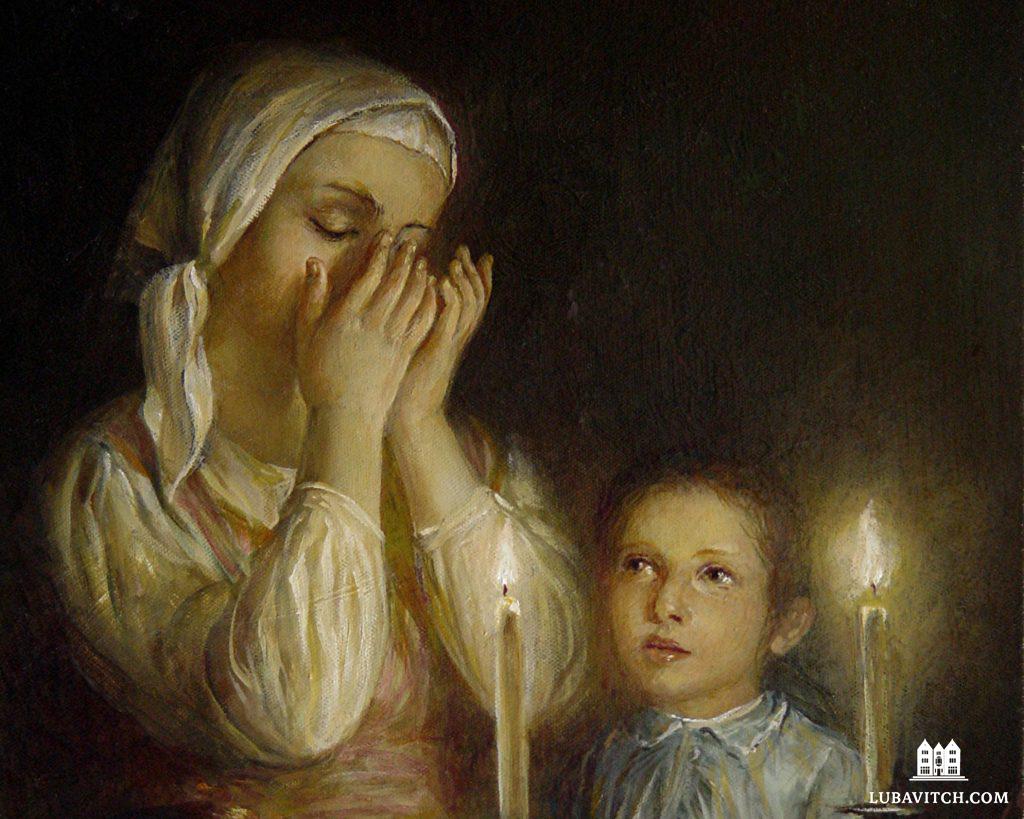 Chaya and Bracha both emphasize that the key to understanding “the Jewish woman” is to resist comparisons. “We’re equal but different,” Chaya says. “Our role is not defined by those around us. It’s not a horizontal definition. It’s vertical, looking to G-d and saying, ‘What do you want of me?’”

“Our soul doesn’t need what a male soul needs,” Bracha adds. “We have the capacity to reach great spiritual heights. Why not step up to the mission we were given?”

Perhaps the most eloquent description of Jewish femininity is the Aishet Chayil (“Woman of Valor”), a passage from Proverbs traditionally read before the Shabbat evening meal. It extols the virtues of a powerful woman who directs her household, engages in commerce, and dispenses charity: “She opens her mouth with wisdom. The lessons of kindness are on her tongue.” Michelle’s husband has begun singing it every Friday night.

For more information on the “Week of the Jewish Woman” visit: http://www.chabadli.org/templates/articlecco_cdo/aid/3983770/jewish/Week-of-the-Jewish-Woman.htm