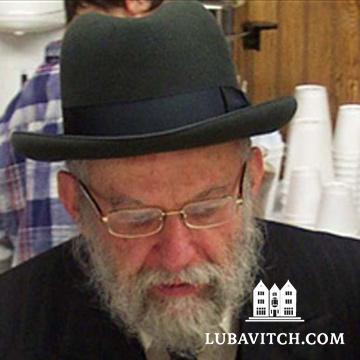 Rabbi Gourarie was born in Tel Aviv, where he learned in the local Chabad Yeshiva. He later traveled to New  York to pursue his studies at the Chabad-Lubavitch flagship yeshiva, at 770 Eastern Parkway in Brooklyn.

His father was a noted Chabad spiritual mentor.

Following his marriage, Rabbi Gourarie and his wife moved to Cape Town in South Africa, to serve the Jewish community there. They later moved to Johannesburg.

He is survived by his wife, Wini, two daughters, and three sons, Michael Gourarie of Sydney, Australia, Avraham Gourarie of Crown Heights, and Yossi Gourarie of Iowa.