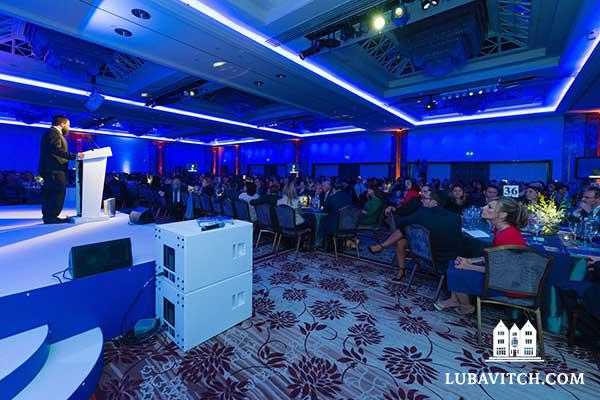 Rabbi Bentzion Sudak, chief executive of the Lubavitch Foundation in England, was named on the “Power 100” list of the London Jewish Chronicle. The influential weekly asked in their introduction to the list, “Who are the most influential figures shaping Jewish life in Britain? From communal activists to multi-millionaires and show-business celebrities.”

Rabbi Sudak was hailed by the paper as the one who, “has overseen the rapid expansion of the organization across all aspects of Jewish life. A former media director of Chabad in the United States, he is credited with developing online resources that have attracted a new generation of supporters. Education is another key area – he has worked to promote schools in Stamford Hill and Chabad houses on university campuses. Affable, polite and welcoming, his stock should rise.”