Chabad To Open in South Dakota

A Chabad House in All 50 States and Then Some 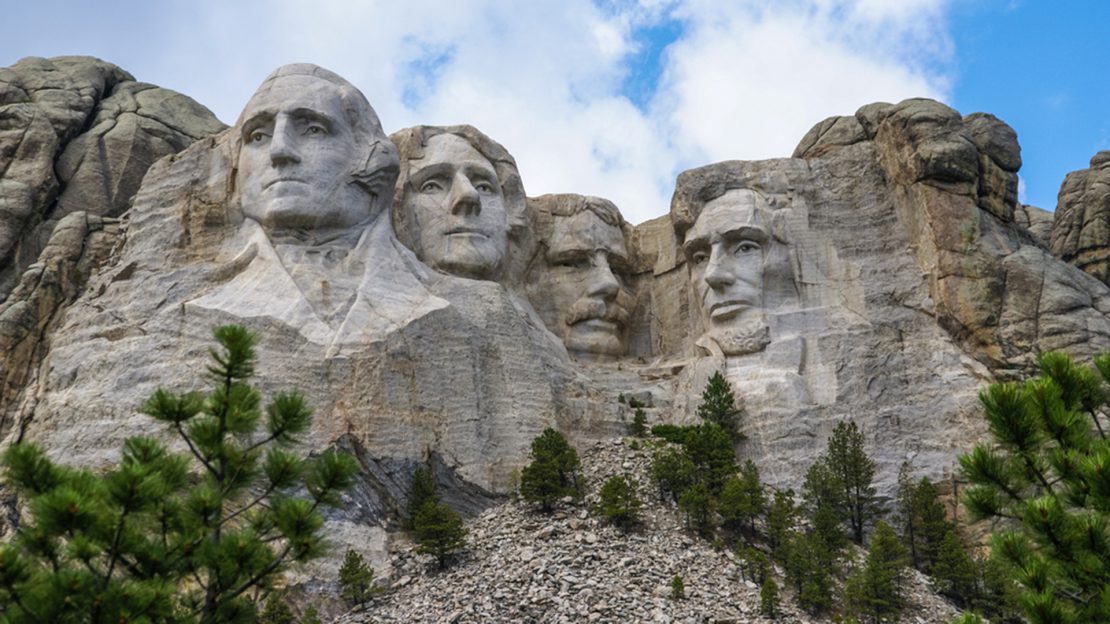 All News
By B. Davids , Sioux Falls, SD

With Chabad slated to open in Sioux Falls, SD,  in the next few months, every one of the 50 states will have at least one Chabad House. And if you insist on counting D.C. and Puerto Rico, well Chabad still has you covered. Any way you dice it, anywhere you travel, whether on the mainland, in Alaska, Hawaii or Puerto Rico, you’ll find Chabad.

Rabbi Mendel and Mussie Alperowitz have visited Sioux Falls several times in recent months. Last March, they held a Purim event. “Forty-five people attended! They were thrilled to meet other Jews and celebrate together. And they wanted to know if Chabad would finally open here,” said Mendel, who hails from Bournemouth, England.

According to some estimates, their Purim turnout represented fully 10 percent of the state’s total Jewish population. There are likely more Jews, says Mendel, but without a functioning synagogue, and no rabbi to call their own for the better part of the last 30 years, they’ve had no opportunities to meet other Jews and participate in Jewish community life. That’s going to change now.

“During our visits, people told us that they were unaware of other Jews living in Sioux Falls, and I’m guessing there are probably more like 1,000 Jews statewide,” Mendel told lubavitch.com. He and Mussie will rent a place in Sioux Falls which has the largest concentration of Jews. But “it will not be a conventional type of situation. I expect to do a lot of traveling, since there are Jews scattered everywhere.”

Decades back, Sioux Falls did have a rabbi. Today, it’s a just under a four-hour drive to the nearest Jewish metropolis in Twin Cities, Minnesota. Now, with Sioux Falls one of the fastest growing metropolitan cities enjoying a strong economy and a budding medical community, it may also see a growth spurt in its Jewish population.

The Alperowitzs come with their two little daughters and will develop a Jewish children’s program in addition to a full range of educational and social activities, with the hopes of engaging every Jewish demographic in the area. “Our objective is to ensure that Jews living in Sioux Falls have everything that they would have in any city in the country as far as Jewish community life goes,” says Mussie.

At the airport in Sioux Falls, returning from one of his visits to South Dakota this past fall, Mendel was carrying a lulav and etrog. “This fellow in the airport asks me what’s in my box.” Naturally, Mendel takes the time to explain to him that it’s related to the Jewish holiday of Sukkot, when Jewish people celebrate by taking their meals in these makeshift “booths.”

It was, says Mendel, a providential encounter and one he looks forward to repeating often. “We exchanged contact info. He was delighted to hear that we are moving to town, and he invited me to come to his house to light the menorah this Chanukah.”