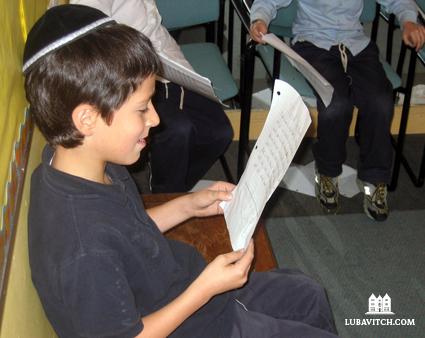 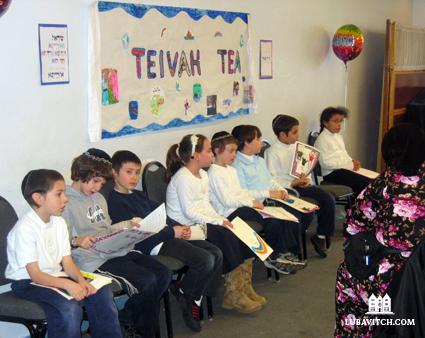 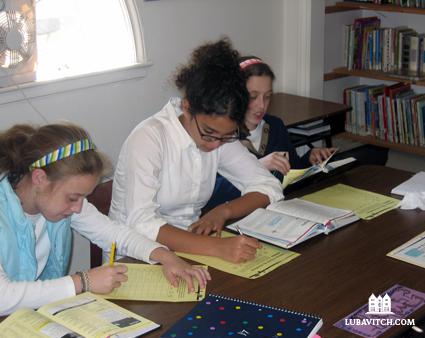 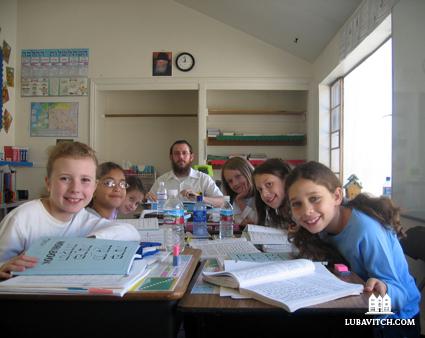 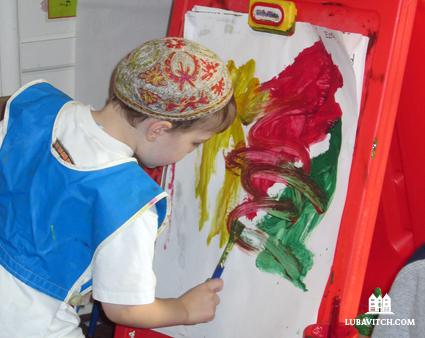 Chabad continues to push the envelope of the possible. While large Chabad schools are important education providers in major cities, Chabad centers increasingly sustain schools in communities most would consider too small for any Jewish education beyond the afternoon, Sunday school models. They shoulder huge financial burdens to cater to a tiny student body. To create a scholastic environment that satisfies parents, state education standards and students, some Chabad schools embrace the multiage classroom model, combining children from several grades into one group.

With 80 students, preschool through tenth, Menachem Mendel Seattle Cheder Day School combines several grades, depending on the ebb and flow of student numbers. Though journals, academic studies, special curricula are available for multiage classrooms, MMSC wanted to go a step further to “give the teachers tools to reach each learner from day one and across the years in a cohesive, consistent fashion,” said principal Rabbi Yosi Charytan.  The school applied for and won an opportunity grant from the Samis Foundation to embark on a comprehensive study that will help MMSC “create an approach tailored for our school that says, ‘This is who we are.’ ‘This is how our learning environment functions best.’”

Initially approached for one year of funding, Samis Foundation offered two years to MMSC. The extended period will allow ample time for reflection, the kind needed to make lasting changes, according to grants director Rabbi Rob Toren. Since 1994, Samis Foundation, named for founder Samuel Israel, has granted over $20 million to organizations that enhance the quality and continuity of Jewish life in Washington State.  Multiage classrooms hark “back to the days of the cheder in Europe and the one-room schoolhouses of the colonial period,” said Rabbi Toren. “We are interested in seeing the school deal with the challenges it presents” using a modern approach. The school is now in the process of choosing an educational consultant who will lay out a road map for change.

Rabbi Charytan expects the change to capitalize on the benefits of mixing older and younger children. It “provides real contexts in which their dispositions for nurturing can be manifested and strengthened,” according to Dr. Lilian G. Katz, Professor Emerita of Early Childhood Education at University of Illinois. Academic advantages may be found in a mixed age setting, such as giving young children the opportunity for “participating and contributing to far more complex activities than they could initiate themselves.”

School board member Tziviah Goldberg saw her two oldest sons thrive in MMSC’s mixed age set up.  In the same class through the eighth grade, the brothers “benefited from sharing a similar group of friends and they learned to be flexible.” Having older children in the same group, encouraged “the younger ones to reach for a higher level.” She expects her other children, who range in age from pre-K to tenth grade, to flourish with the school’s added boost of professionalism and the  “warm family atmosphere” found in MMSC and in Chabad schools, no matter what their size.