Chabad at UCSB Receives Funding from Students Finance Board 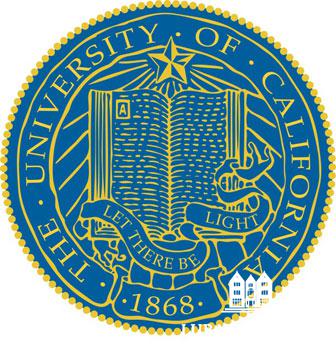 According to the Daily Nexus at the University of California, Santa Barbara, the Associated Students Finance Board allocated a total of $41,563.01 to six groups requesting funds in its first meeting of Winter Quarter,.

Among those six was Chabad of UCSB. While Chabad asked for $18,470 for its 5th Annual West Coast Intercollegiate Shabbaton, the group received only $12,320. Chabad President Matthew Shayefar said the Shabatton, which was held at the University of Southern California and San Diego State University in previous years, will include a weekend with services, a dance and a guest speaker.

“People from past years have called it one of the best weekends of their life,” Shayefar said. “We’re hoping as many people from our campus and others come. You don’t have to be Jewish to attend.”

The Shabbaton is one of numerous regional Shabbatons hosted by Chabad on campus, providing  students the opportunity for a full Shabbat-immersion experience.

Related Articles
View All
Campus
Jewish Pride on the Field
Chabad at UCF Celebrates Students’ Soccer Victory
Campus
Chabad at UofM Hosts Intimate Graduation Ceremony
When the University of Minnesota announced that there would be no in-person commencement, Chabad organized a ceremony for students and their families.
Campus
A Year and Counting: On Covid and Campus and Chabad
College is a time of expanding horizons and new experiences. For the last 12 months, it’s also been a place of the great (and sometimes…
Campus
Two Universities React as Antisemitism Steps Out of the Shadows
While college administrators debate the limit of free speech, Chabad campus leaders take action. To Read The Full Magazine Story Log In Subscribe Subscriptions to…
Get Inspiration to your inbox!
Newsletter
Join our weekly newsletter for inspiration and updates
Donate
Find Your Local Chabad Center
Subscribe
|
Log In
Chabad
About Chabad-Lubavitch
About Chabad Lubavitch
The Rebbe
Headquarters
Magazine
Magazine
News
News & Updates
In The Media
Impact
Social and Humanitarian
Social and Humanitarian
Education
Education
Community
Community