Blog: “How Long Are You Going to Be On the Fence?” 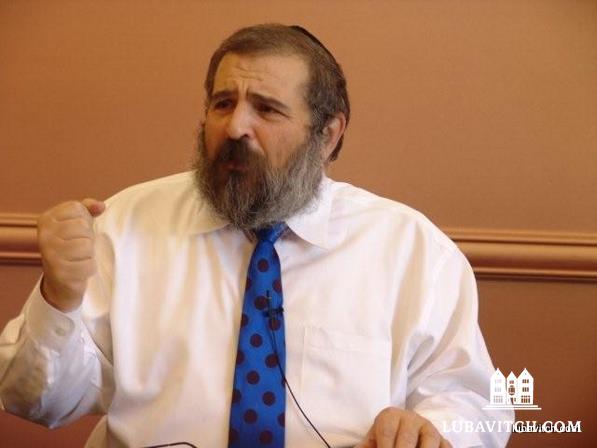 Rabbi Yehoshua (Josh) Gordon, 66, Chabad representative of Encinco, California since 1973, passed away on Monday, Feb 8, after battling an illness.

Rabbi Gordon and his wife Deborah were among the Rebbe’s early representatives to the state of California. Under his leadership, Jewish life in the San Fernando Valley would blossom. From his headquarters in Tarzana, Rabbi Gordon oversaw the establishment of 26 Chabad centers, mikvahs, Hebrew schools, summer camps, adult education, and a host of social and religious programs serving the region.

Rabbi Josh Gordon would have known how to start this post. He would have just the right joke that would span the utter void I am feeling now.

I grew up expecting every rabbi to be like Rabbi Gordon. My mother was one of his first preschool teachers, and we moved to Encino when I was 8. Rabbi Gordon’s Shabbos speech and his parsha classes were my parents’ fix. I grew up thinking every rabbi could meld California cool with a Lubavitch core, crack jokes that made you think, and also somehow answer my phone calls—when I was a kid, a teenager, a mom—while running an empire for the Rebbe, He’s a tough act to follow.

We walked our mile to shul every Shabbos. I would pray for rain, a prayer not frequently answered in sunny Southern California. Because if it rained hard, we’d stay over at the Gordons, and I would hear one of his stories and Deborah would serve cholent at such a lovely table, as though hosting a family of seven for lunch was part of her plans all along. When the adults went off for a nap, then the fun—11 kids doing who knows what—would begin. What could have been a drag of gloomy Shabbos became a highlight. 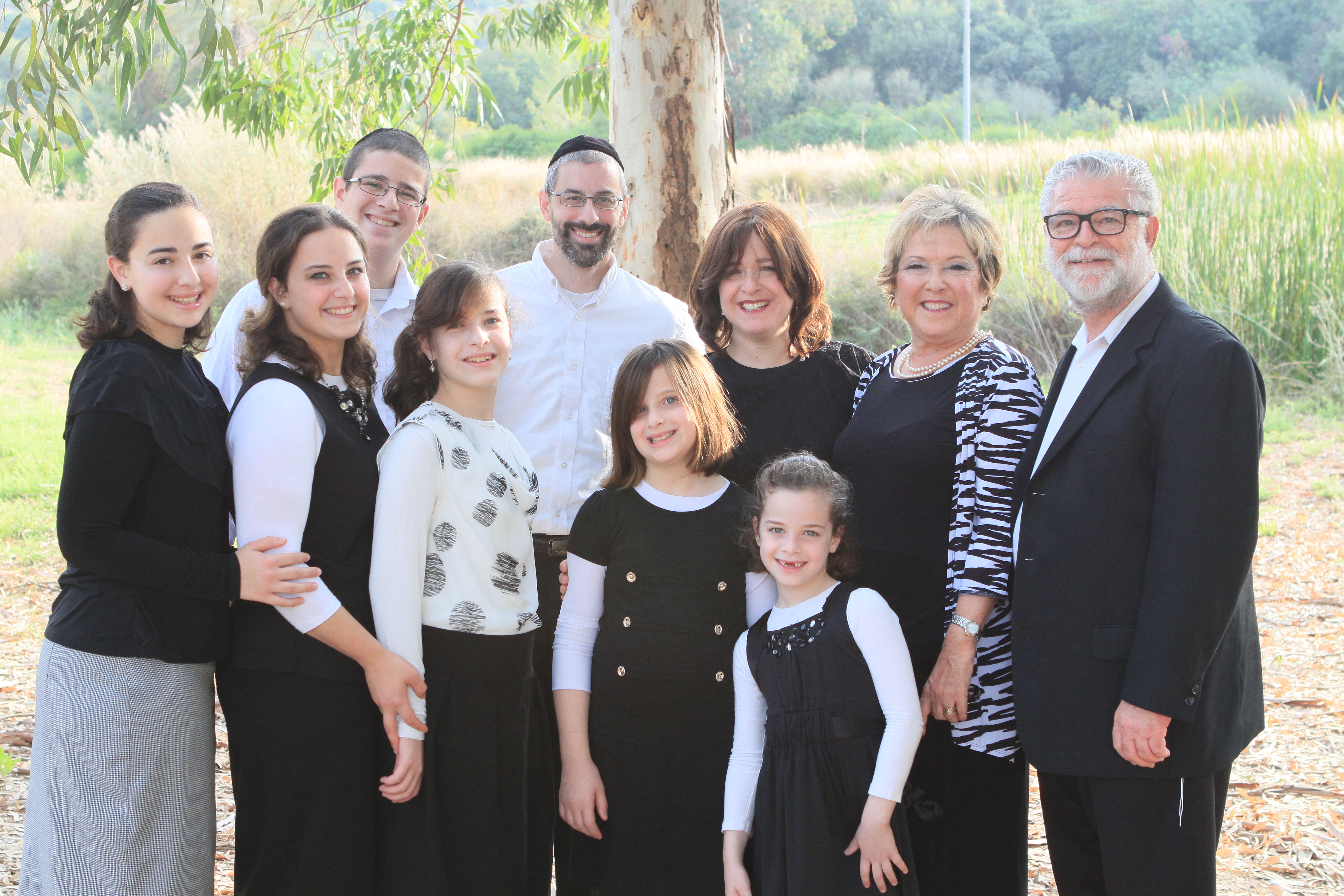 The writer pictured here at center with her husband, their children and her parents.

The best was sitting around in a circle on white folding chairs after Simchas Torah dancing. Rabbi Gordon would talk straight talk to my parents and other community members who had lingered. “How long are you going to be on the fence?” He asked, and because my parents were ready, they made greater commitments to live more active Jewish lives.

Rabbi Gordon rolled comfort, security, certainty and spirituality into one. I am a worrier by nature. It was soothing to know that if my parents had something to sort out, they’d go to Rabbi Gordon, and in the morning everything would be fine again. Just last week, as I was working through a big decision for one of my nearly adult children, a thought popped into my head. “I will just ask Rabbi Gordon.”

The best feeling was when I knew Rabbi Gordon was proud of me. When we flew back to California, and he chose my husband to read the Torah. I knew I had done well in his eyes.

“Without Rabbi Gordon we never would have met,” my husband reflected this week. It’s true. Rabbi Gordon did not introduce us, but he put my parents on a trajectory that led me to live a life that brought me to my husband, to raise a minivan full of children, to make aliyah to Israel. And to think, I am just one life he touched. Innumerable others could have written this with their Rabbi Gordon stories. What an amazing legacy.

I will miss him. His roar of a laugh. The musical way he said my name, especially after I started using my Hebrew name. Without him, a foundation stone of my childhood and my identity has slid into the realm of treasured memory. Because of him, I am building a legacy of my own, of which I know he is proud.

Rivka Chaya Berman grew up in southern California and moved to Israel with her family in 2010.