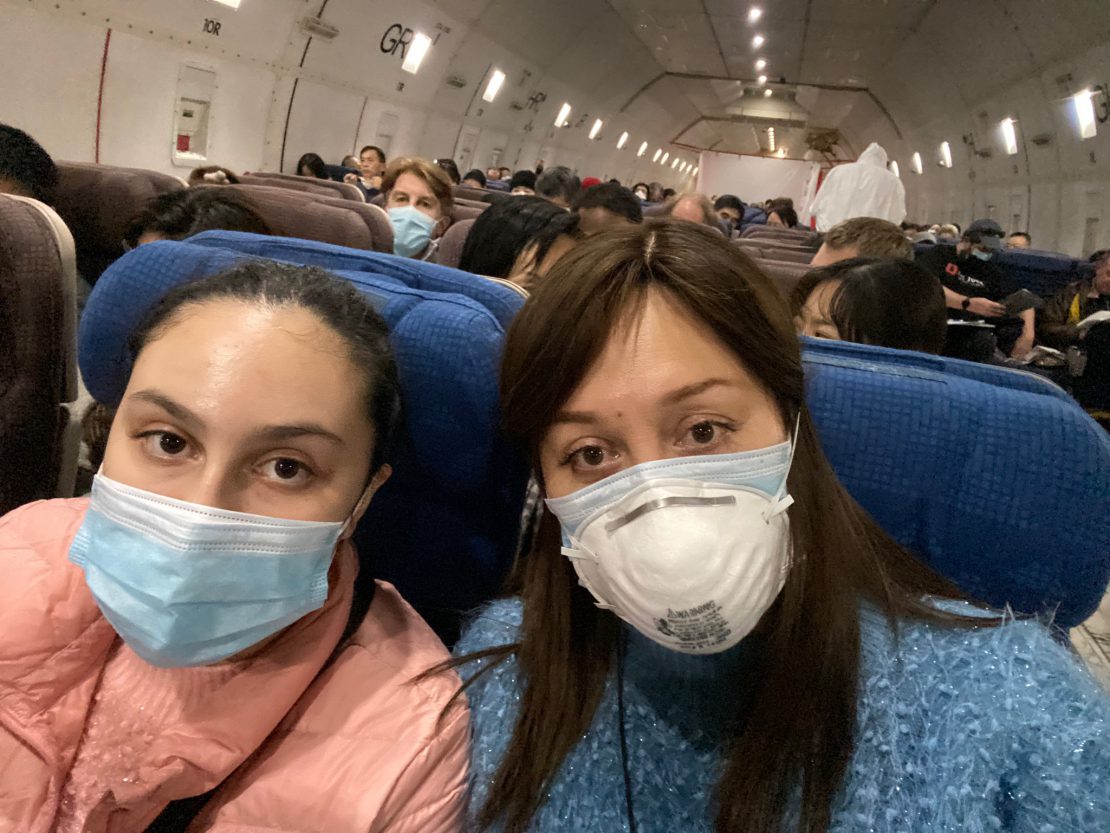 All News
By Rhona Lewis

Over 78,000 cases of the coronavirus have been reported in thirty three counties around the world. More than 2,400 deaths. For Esther Tebeka, a former broadcast journalist, and her 15-year-old daughter Chaya these numbers are especially frightening. The mother and daughter duo could have been part of the statistics.

On January 1, Esther and Chaya arrived in Wuhan, eastern China, to visit her family. For Esther, who had converted to Judaism and now lives in Palo Alto, California, where she is raising her family and practices Chinese medicine, it was a homecoming to a city she loved.

On January 14, following a tour of Shanghai, Esther saw a few people wearing masks and heard a China Central Television report cases of pneumonia in the city. Esther and Chaya put on their own masks and stayed inside with some challah and grape juice (the only kosher items they had) to see them through. But things didn’t get better. As the number of sick grew, on January 23, government authorities put Wuhan under quarantine and stopped all transport.

Esther panicked. Their reservations home on a China Southern airlines flight were worthless. “I feared for my daughter’s life,” she said. “Not that it might be affected by the virus. But that people might die in their houses. If it got worse, there could be rioting. Chaos.”

Galvanized into action, Esther repeatedly called and emailed the embassy, consulates and a Chabad rabbi in Beijing. She also registered their information on a government website. “It was nonstop. I’d get voicemail, I’d get a busy signal, but I never gave up,” she said. Together with her husband Chaim, an engineering manager for Uber, the couple reached out to their rabbi, Rabbi Yosef Levin at Chabad of the Greater South Bay.

On Jan. 26, Esther and Chaya were approved for a homebound flight for American citizens and diplomats on a converted cargo plane with just 230 seats. The price? $1,100, medical exams and a quarantine. It was a no-brainer.

After a 12-hour wait at the airport, a 40 hour flight, little kosher food and a stop in Anchorage, Alaska, for screening to make sure they weren’t ill, Esther and Chaya arrived at Ontario Airport in southern California. A bus took the passengers to March Air Reserve Base in Riverside County where they learned that the expected 72-hour stay had morphed into a 14-day quarantine.

Aside from daily medical checkups, twice-daily temperature checks and a 10 a.m. briefing, there wasn’t much to do. Small children were offered bikes and coloring books. Getting kosher food was a challenge. Chaim made a six-hour trip to bring in supplies, but the couple couldn’t meet. Later, Rabbi Shmuel Fuss of Chabad of Riverside arranged for groceries, an electric frying pan, a microwave and a crockpot. Esther cooked.  Chaya talked to her friends.

On Tuesday, February 11, Chaim was finally able to drive his wife and daughter back to the Bay Area. The reunion with their two other children, Rivka (13) and Menachem (11) was ecstatic.

An onslaught of media requests followed the quarantine, and Esther, who was a well-known investigative journalist in China, obliged. “There’s no such experience that comes even close to fearing for your life,” she said. “The U.S. government was so generous, and the Chabad Orthodox Jewish community, have been there for us. That made it possible to go through this easier. This experience taught me that we shouldn’t take anything for granted . . . even the air we breathe.”

Riverside County Public Health Officer Dr. Cameron Kaiser stated that there were no cases of coronavirus among the people in quarantine. In addition, Esther quarantined herself for an additional seven days after returning home to give the community peace of mind. Still, Esther has seen a drop in the number of clients visiting her traditional Chinese medicine clinic. The nightmare now behind her, she is confident that with some time, things will pick up again. 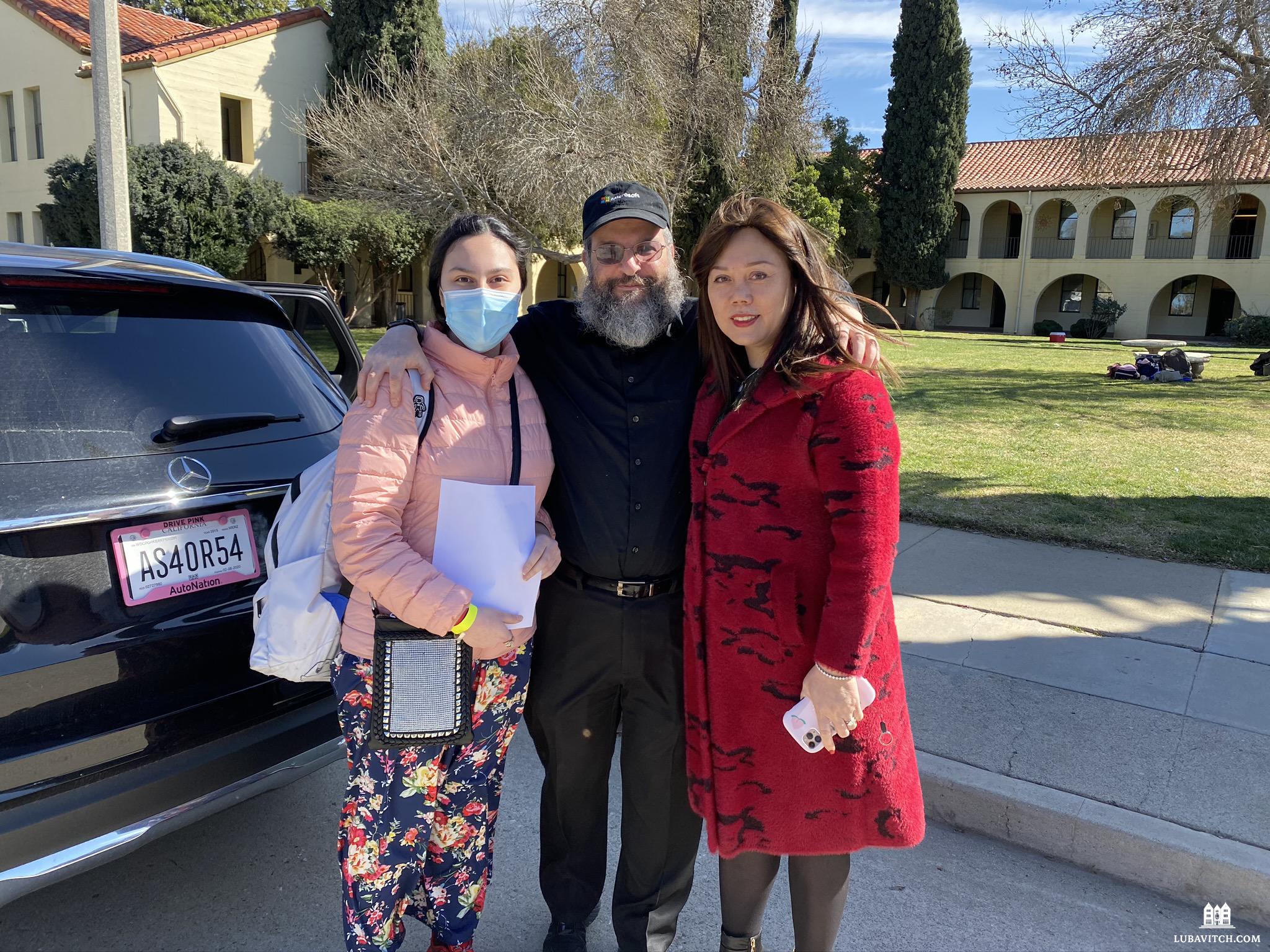 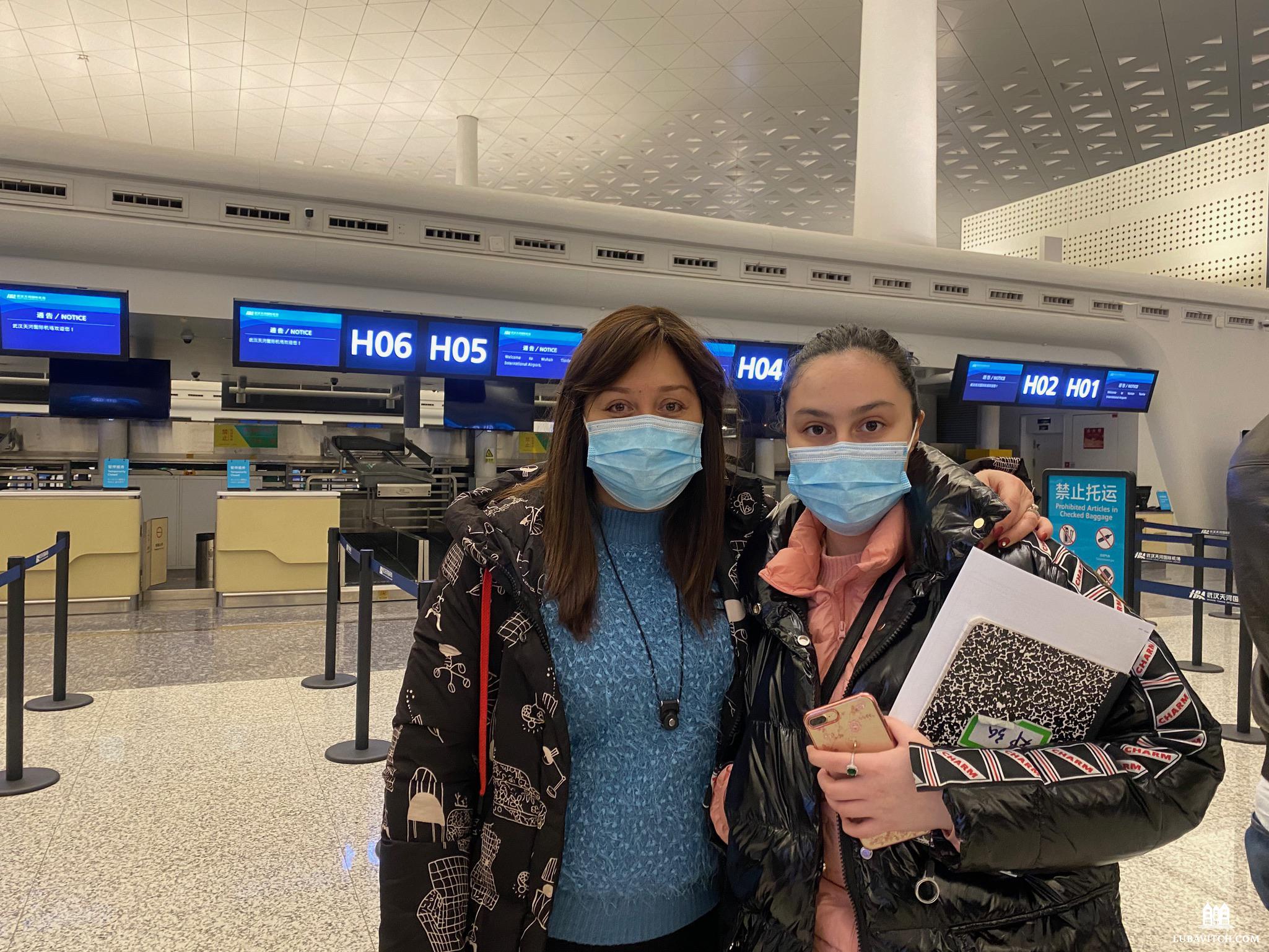