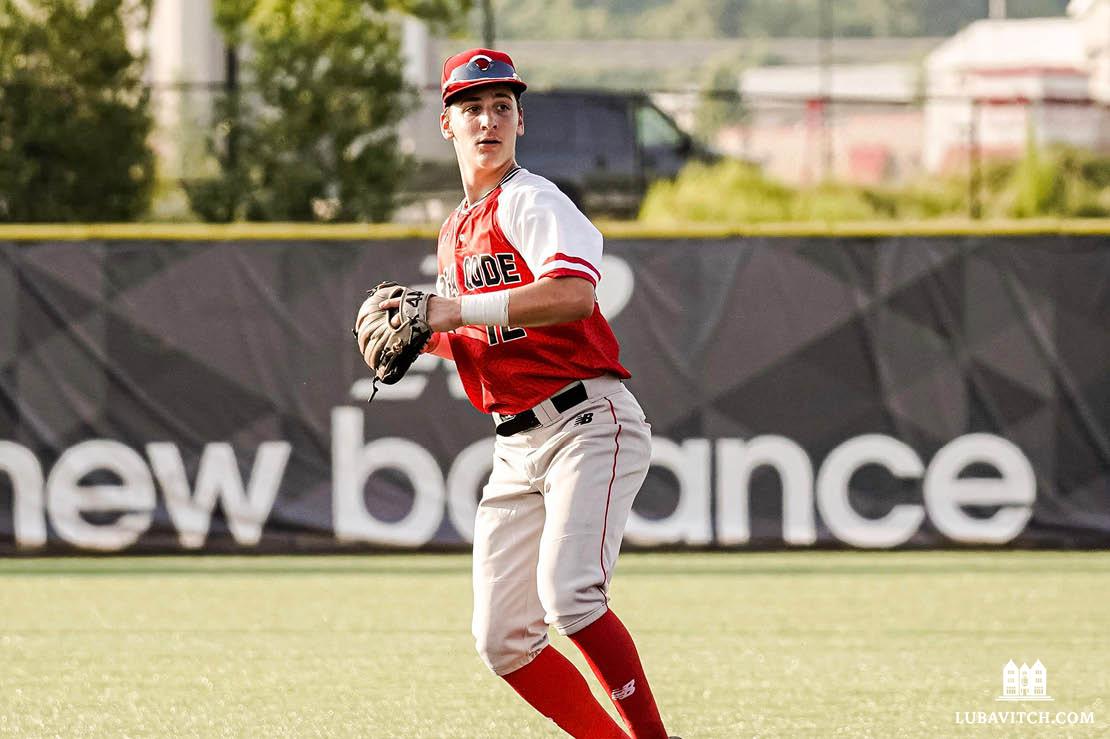 Infielder and pitcher Elie Kligman has been running the bases as long as he can remember. One of the top-ranked youth players in Nevada, the eighteen-year-old has competed at all levels, but when the sun goes down on Friday, Elie is not on the field.

The Las Vegas high school senior, now scouted by both Division I colleges and Major League teams, has risen steadily in the ranks of America’s national pastime, earning accolades wherever he plays. During last summer’s prestigious Area Code Baseball Games, Kligman was chosen to play before MLB scouts with only 174 peers from around the country.

What sets him apart is not only his powerful pitching arm: Elie is an observant Jew who keeps a kosher diet and prays daily. And he has never played on Shabbat. Even as he eyes the Majors, he affirms that observing Shabbat will be a priority no matter what field he’s on.

That’s not to say it’s easy, Elie candidly admits. “It’s always hard. I don’t get to be with my team. I don’t get to help them out. But still,” he declares, “Shabbos comes first. That’s just how I roll.”

Elie inherited his attitude from his father, Marc, an attorney and sports agent. The fifty-one-year-old dad, who played baseball as an undergraduate at Johns Hopkins, taught Elie and his younger brother Ari the game when they were tots. He coached their youth league teams for years.

Marc played his heart out in college, but it was in law school that he discovered his soul. While earning his J.D. at Tulane, he encountered Chabad and chose to make his an Orthodox lifestyle. He and his wife, Leah, also an attorney, raise their children with a strong Torah identity and a passion for baseball.

On the diamond, Marc trains his two boys with the same philosophy as his pro clients. “I teach all my players that they will, at times, fail. They need to embrace failure, learn from their mistakes, and push on to succeed at the next thing. It’s really a Chasidic concept,” he muses. “The mind needs to control the emotions. There’s no place on the field for throwing helmets and bats.”

Indeed, Marc believes, failure is often G-d’s way of throwing you a better pitch. Elie first joined a Little League team when the family lived in San Diego, but he ended up missing 60 percent of the games, as most are played on Friday evening and Saturday. Though Marc tried to convince the league to adjust their schedule, they would not. Eventually, Marc discovered the North City Youth Baseball, a smaller league that was thrilled to have young, high-caliber players like Elie and Ari, and eagerly made the schedule work for the Shabbat-observant kids. “They played on better fields, had better rules, and better uniforms,” Marc says. “G-d was clearly sending us to a much finer place.” Ten years later, last spring, teammates, parents, and coaches rallied successfully to change a game scheduled for the second day of Pesach.

Rabbi Chaim Ozer Metal of Chabad of Summerlin, Nevada, where the Kligmans are members, is a Mets fan himself. The rabbi says he has “great respect for the way Elie pursues his drive and commitment to the game while remaining strong in his Judaism.” Metal can often be found in the bleachers watching Elie play at Cimarron-Memorial High School. He wears a fitted baseball cap and personalized jersey bearing the nickname “Rally Rabbi” (the team attributes some of their late-game wins to his presence).

Elie’s refusal to play on Shabbat is reminiscent of Sandy Koufax, the legendary Dodgers pitcher who benched himself on Yom Kippur during the 1965 World Series. “It’s pretty cool to be in the same sentence with him,” Elie says.

Elie believes the Majors are ready for an observant Jew. “The world is ready for it,” he says, and he’d like to be the one to show others “that you can do what you love, without compromising who you are.”