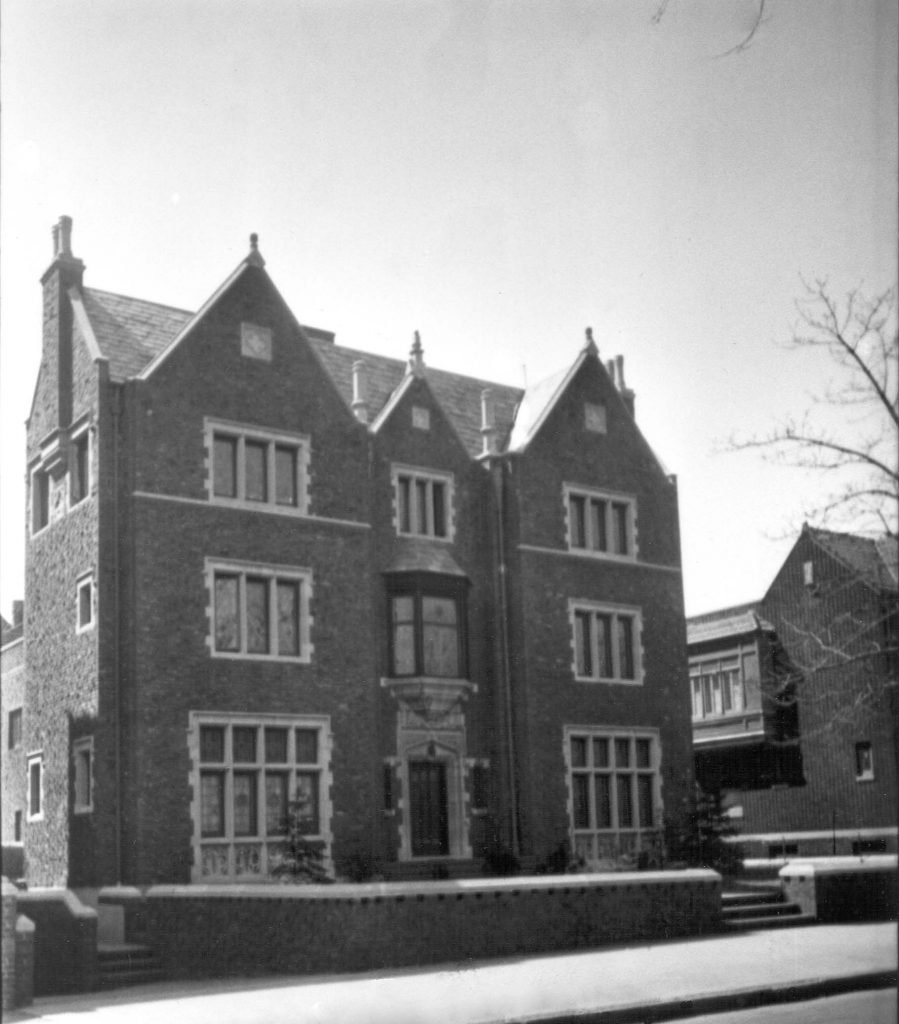 It was on August 16, 1940, that 770 Eastern Parkway, the Gothic Revival style building, was purchased by Chabad-Lubavitch (Agudas Chassidei Chabad) to be used as the personal residence, office, yeshiva and shul of the sixth Lubavitcher Rebbe, Rabbi Joseph I. Schneersohn. Legend has it that the building was formerly a doctor’s office where abortions were performed.

Rabbi Schneersohn passed away in 1950. In the decades since, “770”—as the building is universally referred to—was expanded on all sides with a capacity for thousands in its main sanctuary. Today, it is the center of a complex that includes a kollel and a library of one of the largest private Jewish collections. During his more than four decades of leadership, the Rebbe, Rabbi Menachem M. Schneerson, conducted all of his private audiences and led Chasidic farbrengens at these premises.

To date, thousands of weddings (chuppahs) have been held in front of 770. Chabad-Lubavitch World Headquarters are based here, and 770 is the home base of Chabad emissaries around the world.