Art and Design Meet in Chabad of Korea’s New Mikvah 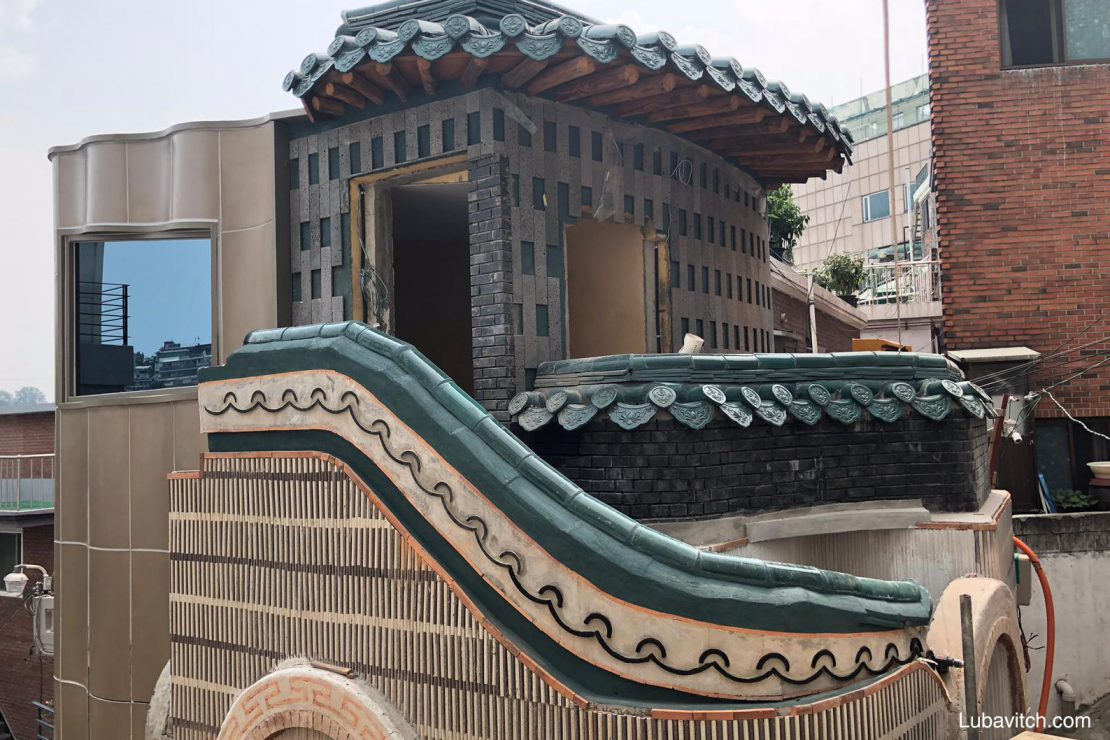 Chabad of Korea is putting the finishing touches on a beautifully designed women’s mikvah—the first for the Asian country. Since 2008, Rabbi Osher and Mussy Litzman have been serving South Korea’s Jewish community of 500-1,000 Jews living in Seoul. “Until now, women who wished to visit a mikvah were forced to take the two-hour flight to the closest one in Tokyo, Japan or use the waters of the sea in Incheon, a two-hour drive from Seoul,” shares Mussy. “It’s a big challenge, financially and logistically, and, in many cases, must be done once a month.”

The mikvah sits on a secluded property that was purchased by Chabad in November 2017. A fifteen minute walk from the Chabad center, the mikvah is easily accessible by public transportation. The second floor will house a luxurious couple’s suite to be used by women who may not be able to return home immediately after using the mikvah, such as on Friday nights when they cannot drive back home, or to serve the needs of women who travel there from a distance. The facility will not charge user fees, but will depend on donations.

It will be the sixteenth Chabad mikvah in Asia with four in mainland China, four in Thailand, two in Japan and one each in Vietnam, Hong Kong, Cambodia, Singapore and India.

Though she no longer lives in Seoul, Miriam Tobias welcomes the news of the mikvah’s imminent opening in the spring of 2019. Currently based in Sierra Vista, Arizona, the mother of three lived in South Korea for four and a half years while her husband Eli, a cybersecurity expert for the US Army, was stationed there. Miriam is familiar with the challenges of arranging last minute flights to Tokyo or finding a safe, secluded spot along the shores of the sea in Incheon. “I am glad that it will soon be easier for other Jewish women in Korea to keep the age-old mitzvah,” she said.

Designed by the Litzmans, the mikvah is uniquely Korean. Its roof is reminiscent of the curved, tiled designs that feature prominently in royal Korean architecture, and the waved aluminium panels on the left side of the building are a nod to the modern, high-tech vibe currently sweeping the country. The mikvah pool features intricate mosaic tiles placed along the walls that were artfully formed in the shape of a single droplet of water, encouraging one to contemplate the sanctity and rebirth associated with the waters of the mikvah.

For the past ten years, the Litzmans have budgeted donations to Chabad carefully, reserving all additional resources for the building of the mikvah. They are short one-third of the necessary funds and are working to raise it in time for the scheduled opening in April 2019.

“We set out to build a mikvah that women would be excited to use,” shares Mussy Litzman, “the mikvah has not even opened yet, and the feedback has been amazing.” 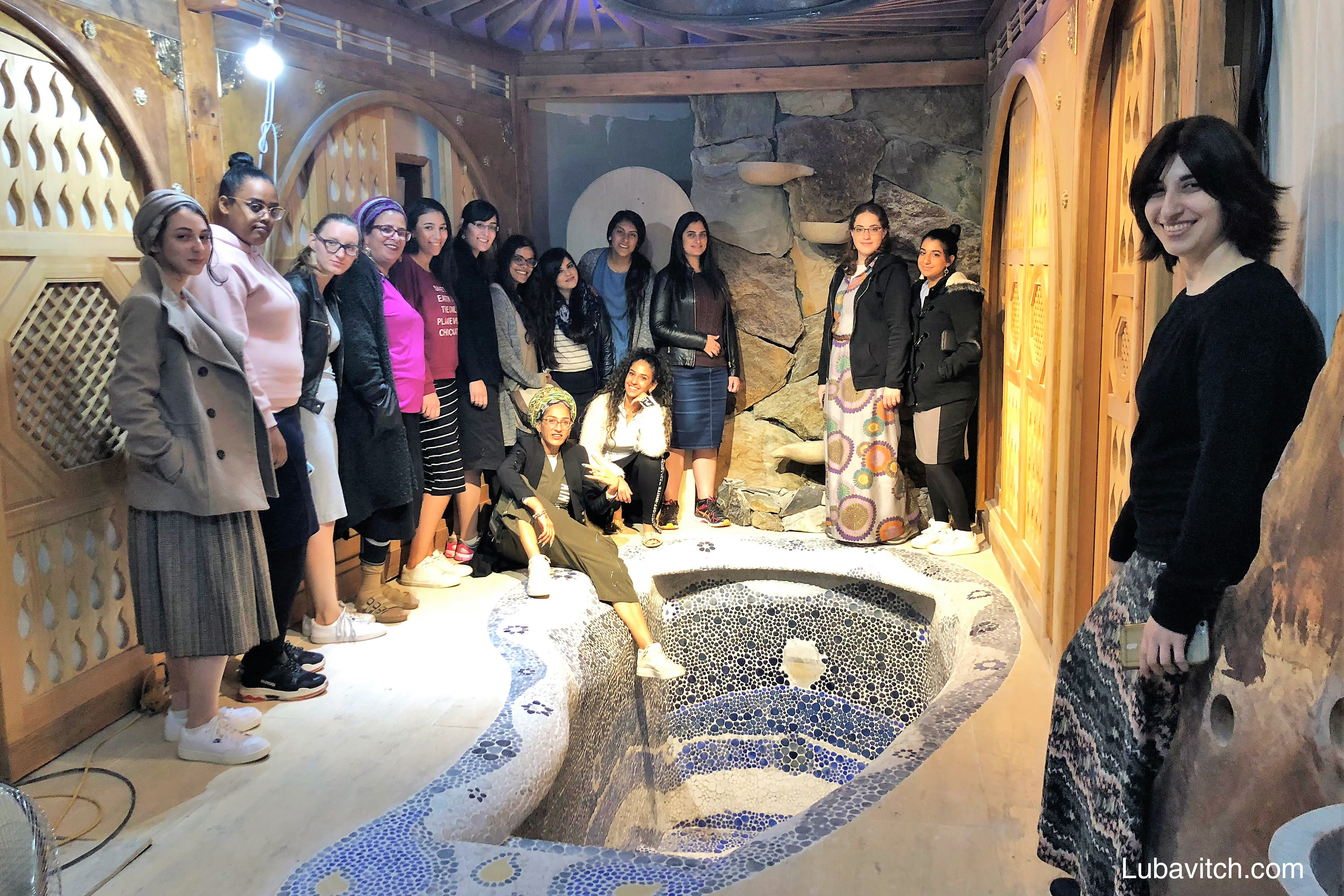 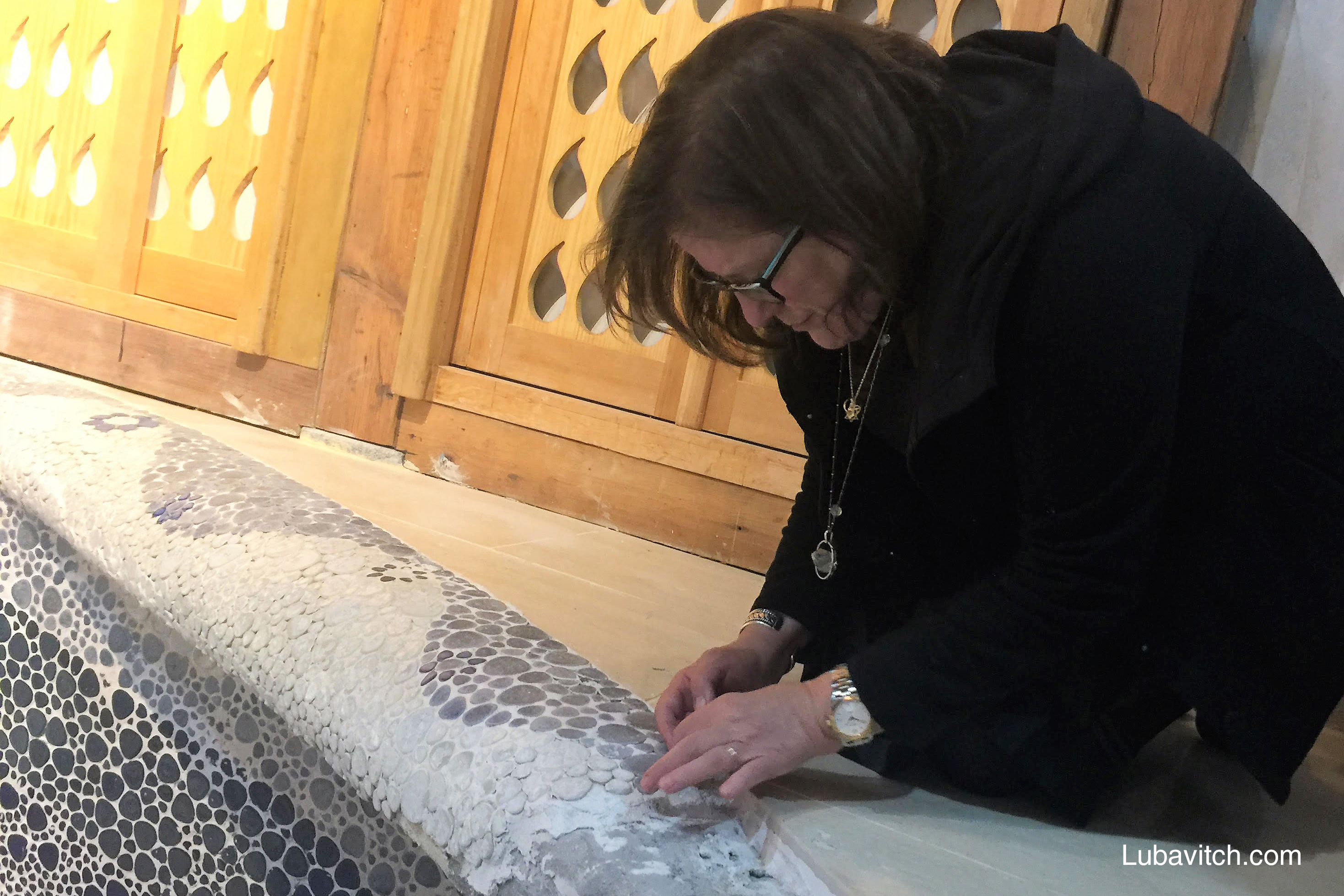 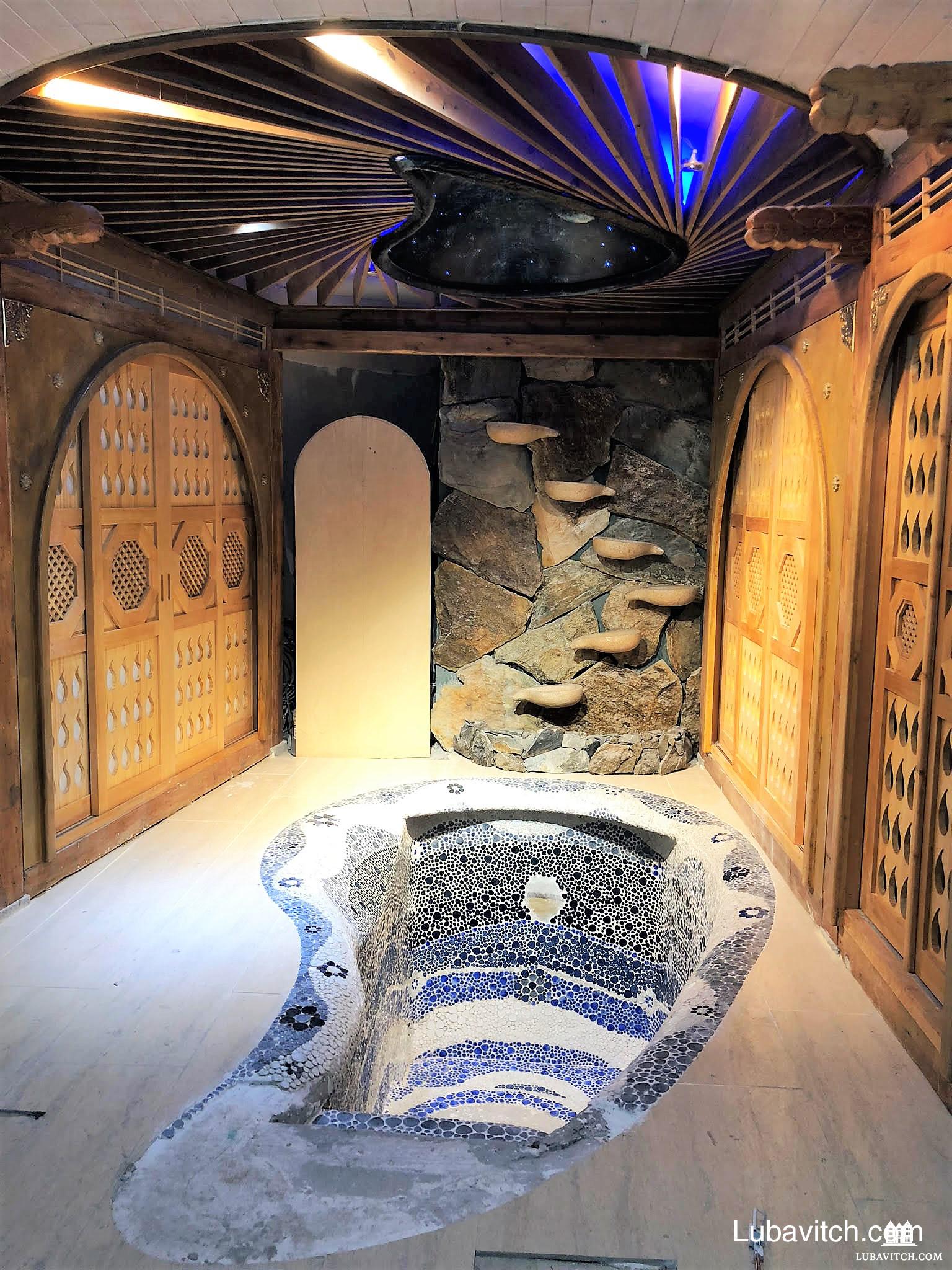 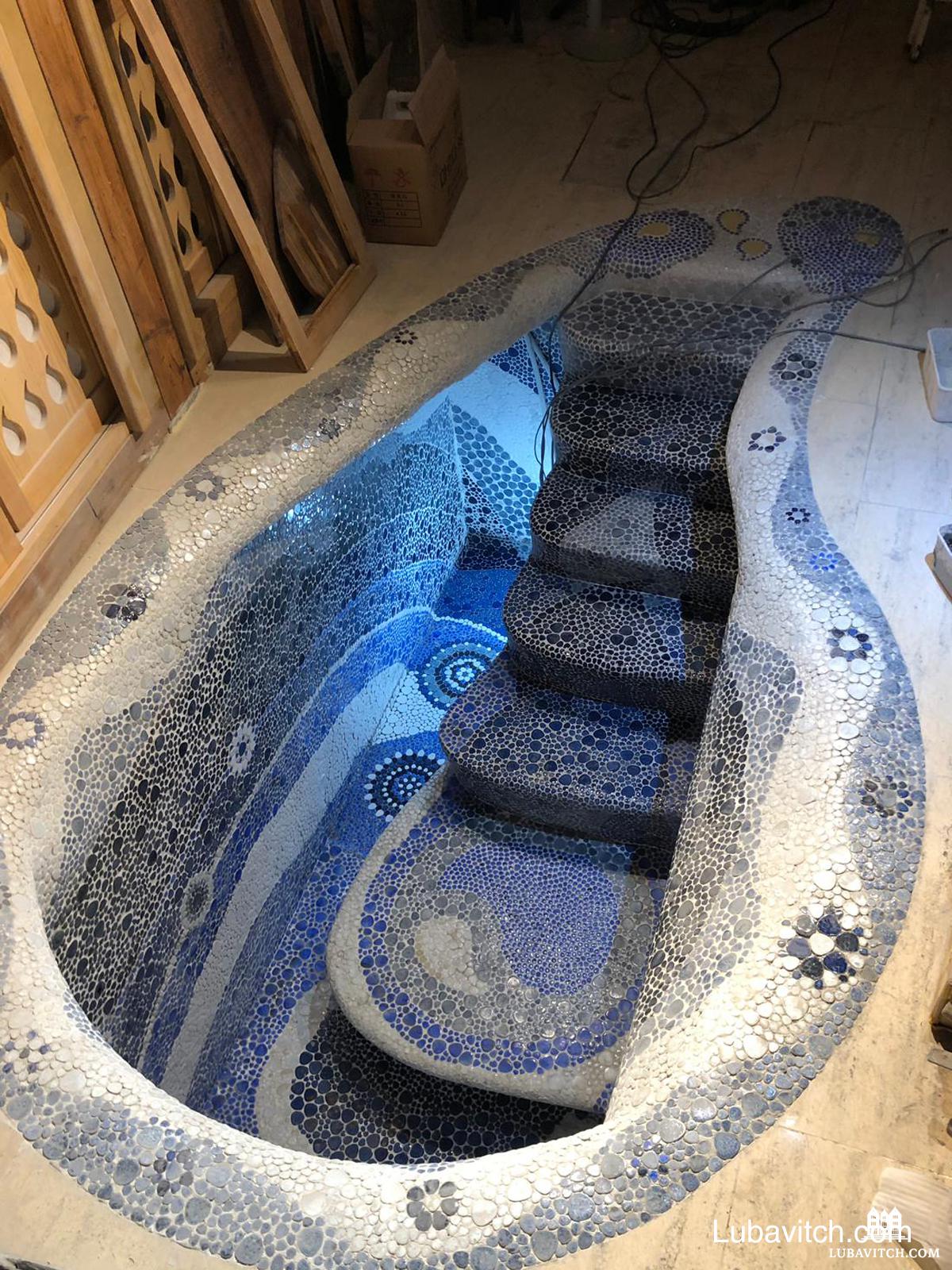