Arson at Chabad of Las Vegas and Southern Nevada 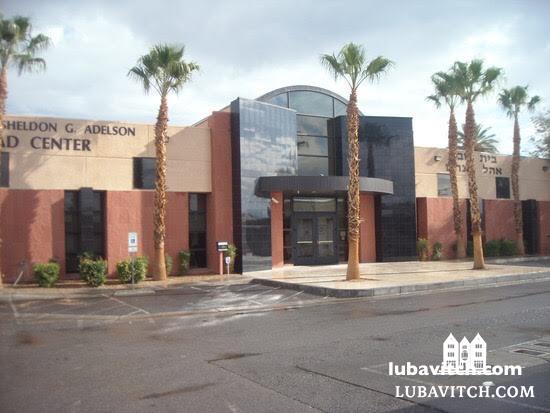 “It looked like the arsonist put something into the hood of a congregant’s car, and moments later the car blew up in flames,” said Rabbi Levi Harlig of Chabad of Southern Nevada, the Chabad center. Harlig was in the building concluding evening prayer service with some congregants at the time.

“Thankfully, no one was hurt and the building sustained no damage.”

An arrest has been made in connection with the attack. Rabbi Harlig urged people not to speculate, but to give the authorities a chance to complete the investigation. “We have full confidence in law enforcement. There is no current threat to our building and programs continue as usual.”