Amidst A Decline in Synagogues, Chabad Builds in Stony Brook

In Suffolk County, Long Island, temples and synagogues are slowly closing their doors. 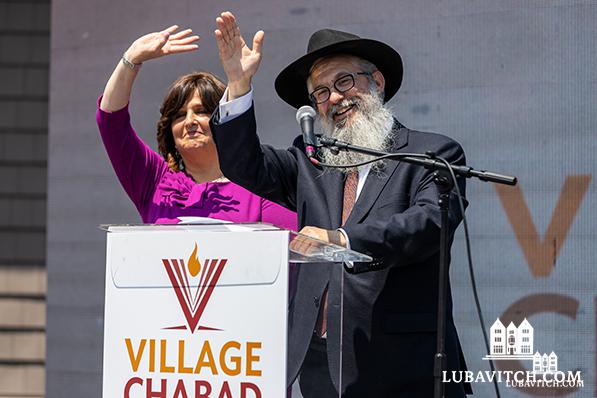 In Suffolk County, Long Island, temples and synagogues are slowly closing their doors.

Over the past thirty years, several have merged and many have shuttered altogether. Iconic, historic and previously thriving places of Jewish worship are now standing empty, defunct.

But Village Chabad in Stony Brook just built a new $4.6 million, 13,000 sq. ft. Jewish center in the heart of the New York town. “We are optimistic that this will invigorate and rejuvenate the Jewish community,” says Stony Brook resident and SUNY Professor Emeritus, Dr. Bernie Dudock.

According to Rabbi Motti Grossbaum, attendance has exponentially grown since its opening in June. “People are coming in off the street to see what we have to offer,” says Grossbaum, who directs the programming and outreach of the center with his wife Chaya. The building’s prime location—alongside Stony Brook’s hospital and state university, on the town’s main thoroughfare Nicolls Road, and bordering a residential area—has become a beacon of hope for the community.

“While others are doubtful about the direction of Jewish life in our area, we wanted to convey a statement about how we see the Jewish future of Suffolk County: alive and growing,” says the center’s interior designer and close friend of Chabad, Natalie Weinstein.

“When I come to Chabad, I feel so proud to be Jewish,” said Tahlia Shapiro, 8, at the building’s opening.

Grossbaum himself is a product of Long Island’s Jewish community. His parents, Rabbi Chaim and Rivkie Grossbaum, founded Chabad of Stony Brook in 1987 and continue to direct the growing center today. The senior Grossbaums began by opening a small preschool in their basement that Rabbi Motti and his sister Chanie Cohen attended as children. More than thirty years later, their children attend the flourishing preschool and Rivkie is still its director and Judaic teacher. Many of the students have gone on to study at Chabad’s Hebrew school, directed by Chanie and her husband Rabbi Shalom Ber, others to Jewish day schools. “My parents officiated at the weddings of some of the preschool students,” Motti remembers.

The preschool, and the gamut of other Chabad activities were taking place in Lake Grove at an old temple that closed down when the Grossbaums first arrived. But they were soon bursting at the seams and the Jewish population shifted northward making the center’s location inconvenient for most locals. They began renting other spaces in the Stony Brook area, and ten years ago, they bought the eight acre property in a more central area.

After much anticipation, the community finally broke ground last year and opened the building this past June in an event that drew 500 community members.

“I feel humbled to be a partner in the community the Grossbaums built,” said donor Marty Fawer at the event. “I hope others will join me. You’ll be adding to your own immortality, like it did for mine.”

Others did join him. As it happens, Marty was the catalyst for the connection to another lead sponsor of the building. Ed and Vivian Merrin were acquainted with Rabbi Chaim but only became involved with Chabad some years later. It happened when Marty, a mutual friend of the two, told Rabbi Chaim that Ed’s brother, Seymour, residing at the other end of the country in Santa Fe, New Mexico, was in a four-week coma, in serious condition. Did he know a rabbi who can come help? Of course, Rabbi Chaim said, but he urged Ed not to just think of end-of-life arrangements, but rather to have hope and have the rabbi also put up kosher mezuzahs in their home.

The rabbi immediately placed a call to his colleague Rabbi Berel Levertov, Chabad’s representative in Santa Fe, who quickly dropped everything on a busy Friday and made his way to the hospital. He sat and talked with the family for a half hour and said several chapters of Psalms, and assisted them with putting up kosher mezuzahs at their house. Miraculously, a few hours later as Shabbat arrived, Seymour woke up and two weeks later, walked out of the hospital completely recovered without a trace of the illness left. He soon bought himself a pair of tefillin, became actively involved in the Jewish community and embraced his Judaism—which until then he says he was antagonistic to.

Ed was inspired by the strong connection evident among Chabad rabbis and how quick on their feet they are for strangers, willing to drop everything and spend meaningful time with a Jew they’ve never met. He and his wife became staunch supporters of Chabad of Stony Brook and the lead sponsors of the new Village Chabad Center for Jewish Life and Learning.

Rabbi Chaim says the center was designed to “ensure a strong, warm and welcoming Jewish experience for Stony Brook and the surrounding villages as we stand at the frontiers of Jewish life.” Dr. Jeremy Poppers, who lives with his wife, Joy, and two children in Setauket, agrees: “Chabad’s warmth and dedication is only enhanced by the beauty of the new Village Chabad center that serves the religious and educational needs of our family-community.”

“Come on home,” says Rabbi Chaim, “Join us at The Village!” 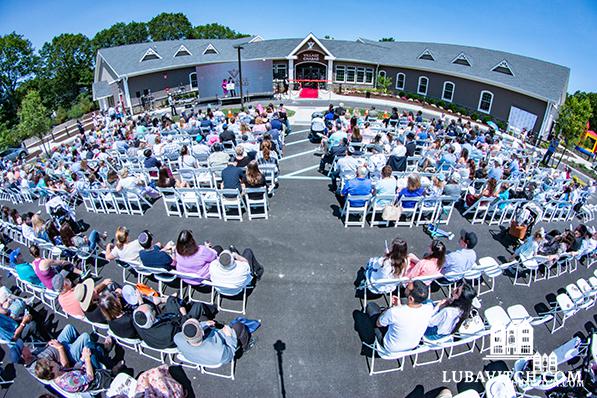 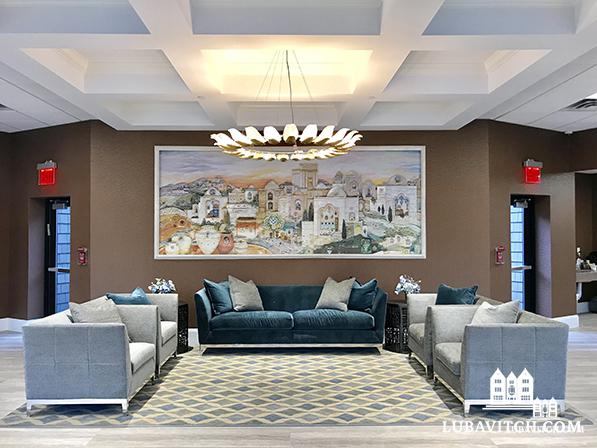 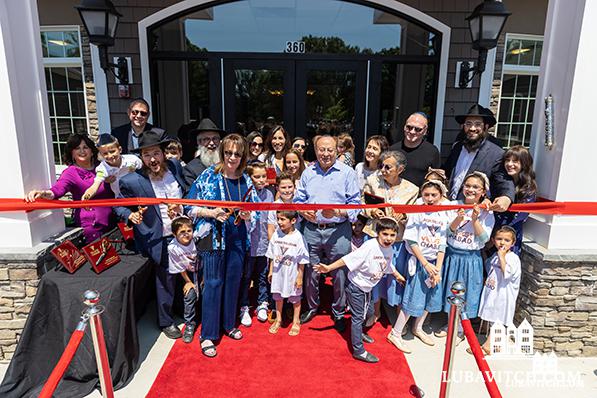 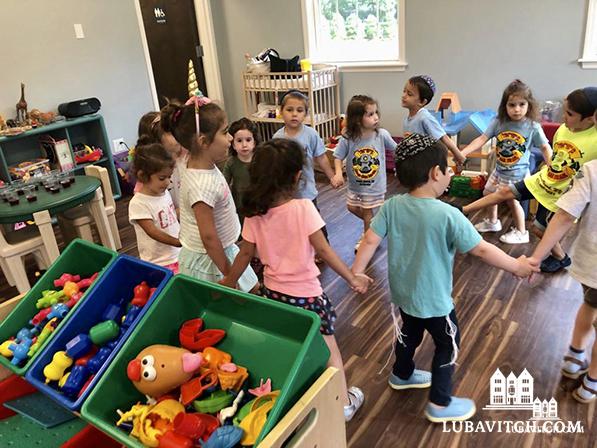