A Prayer Book for the Blind 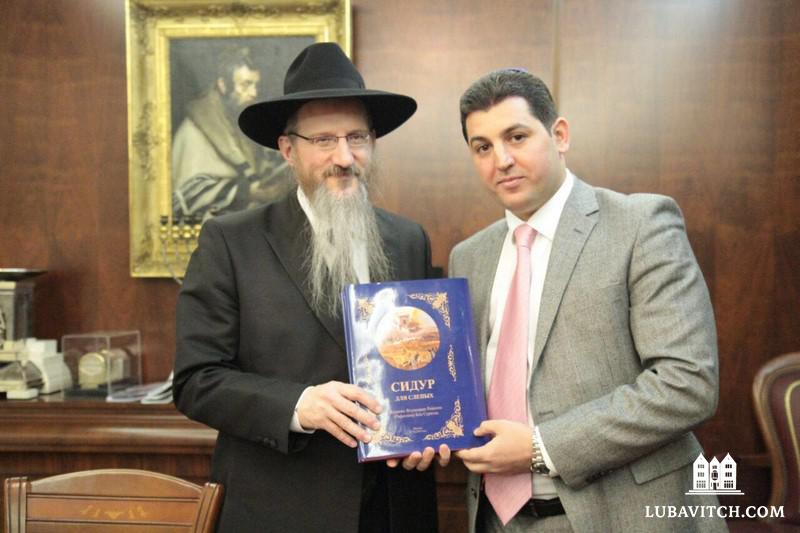 All News
Go to Photo Gallery
By Staff Writer , Russia

For the first time ever, Russian readers who are blind can follow in the siddur. The first Russian translation of the prayer book in braille was released the day after Purim.

Facilitated by Russia’s Chief Rabbi Berel Lazar with the help of the Union of Jewish Communities of Russia, and generously funded  by Mr. Rafael Yegudayev, the new siddur opens participation in the synagogue service to people who heretofore felt left out.

The news was received with enthusiasm and gratitude by thousands of Russian-speaking Jews in all the CIS countries. This first-print run of one thousand prayer books will be distributed and donated to Jewish communities across Russia.

The siddur will be followed by a Russian translation in braille, of the Book of Psalms.