A Different Kind of Olympics in the Former Soviet Union 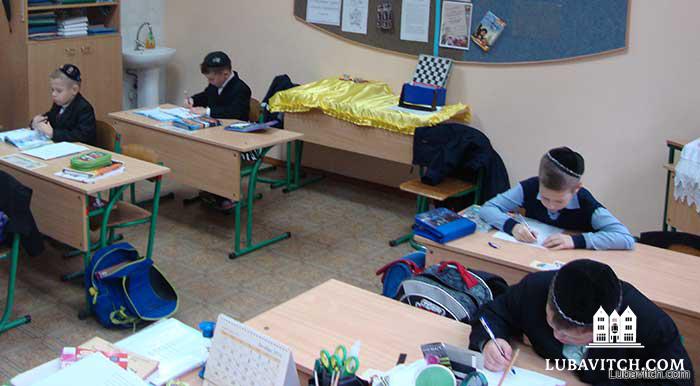 While Russians were preparing for the Winter Olympic Games of 2014, thousands of pupils at Or Avner Chabad Jewish Day Schools in the Former Soviet Union, were beginning to study for the Darkeinu Olympic Jewish heritage quiz of 2014. Last week 1400 students took the second round of exams.

The test covered a Judaic studies curriculum designed specifically for the children in the Former Soviet union.

Students earning the highest-ranking grades will participate in the second phase of exams. The winners of phase two will take the final exam in Israel.