Chabad of Charlotte welcomed dignitaries and locals to the “Grandest Opening” 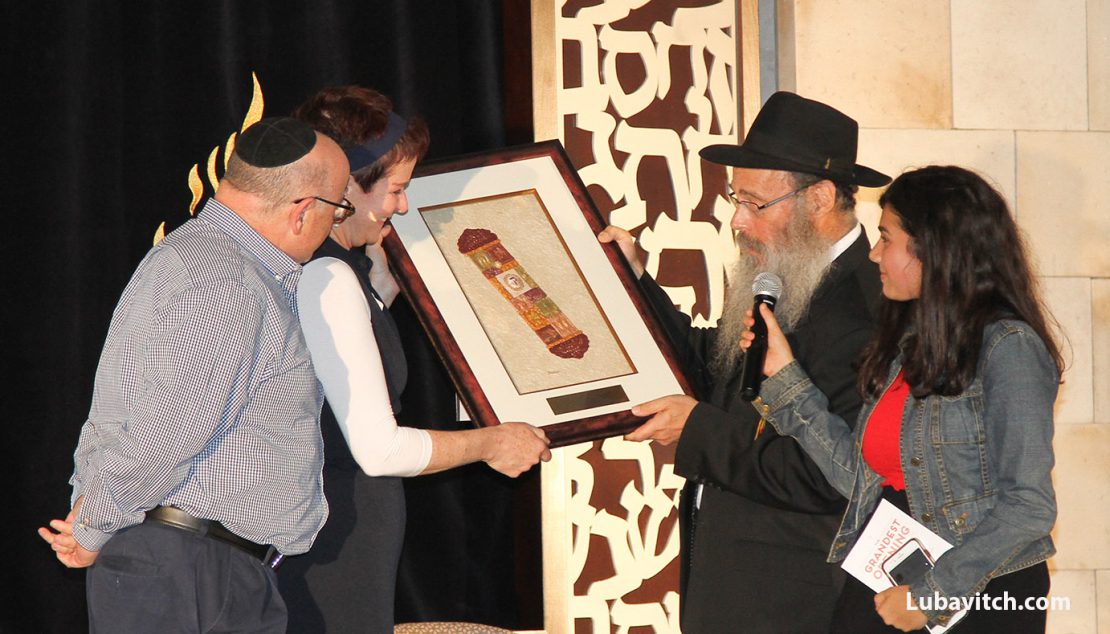 Chabad of Charlotte welcomed dignitaries and locals to the “Grandest Opening” of their stately, six million dollar campus on a balmy Sunday evening in September. At its first official event, the Epstein Family Chabad Jewish Center hosted a chic reception for adults and a concurrent children’s carnival. Over 800 people participated.

The outpouring of support was a far cry from the initial welcome Rabbi Yossi and Mariashi Groner received when they moved to North Carolina’s largest city 40 years ago. At the time, some in Charlotte told the young couple that they wouldn’t last for more than six months. But last they did. Today, in addition to the new edifice, the Groners oversee 20 Chabad centers across both Carolinas.

The new campus offers accessible, engaging programming for Charlotte’s 21,000 Jewish residents, regardless of age, background, or ability. A popular preschool neighbors a library and adult education wing as well as the trendy teen space and Friendship Circle zone. “We designed everything with the spirit and soul of Chabad,” shares Rabbi Groner. “It is warm and inviting, yet utilitarian. It is beautiful, but not ostentatious.

“The real beauty of this campus, I believe, is not just its design, but how many people were involved in making it happen,” the rabbi proudly states. In addition to the contractor and architects who were hired for the project, Groner gathered a cadre of professionals who were committed to making the space function optimally for the programs and people it hosts. For two years, the team met weekly to discuss everything from the flow of the entranceway, to the design of the pews, to the complex HVAC system (which blows colder air into the men’s section as per popular request).

One of Groner’s study partners, businessman Chris Epstein donated one million dollars during a learning session. The building is named in honor of his grandfather, Harry A. Epstein.

Howard Levine, the former CEO of Family Dollar, and his wife Julie, were proud donors as well. At the groundbreaking last October, Levine shared his motivation, as a member of the Conservative synagogue, for donating to Chabad. “Nothing is better than when you see your children getting a terrific Jewish education and a tremendous Jewish identity,” said Levine, whose children attended Chabad’s hebrew school and other programming. “The funny thing is, we don’t have to tell them to go. They are so enthusiastic to go.

“It really makes us feel great about the long term future of Charlotte and being Jewish in Charlotte.” 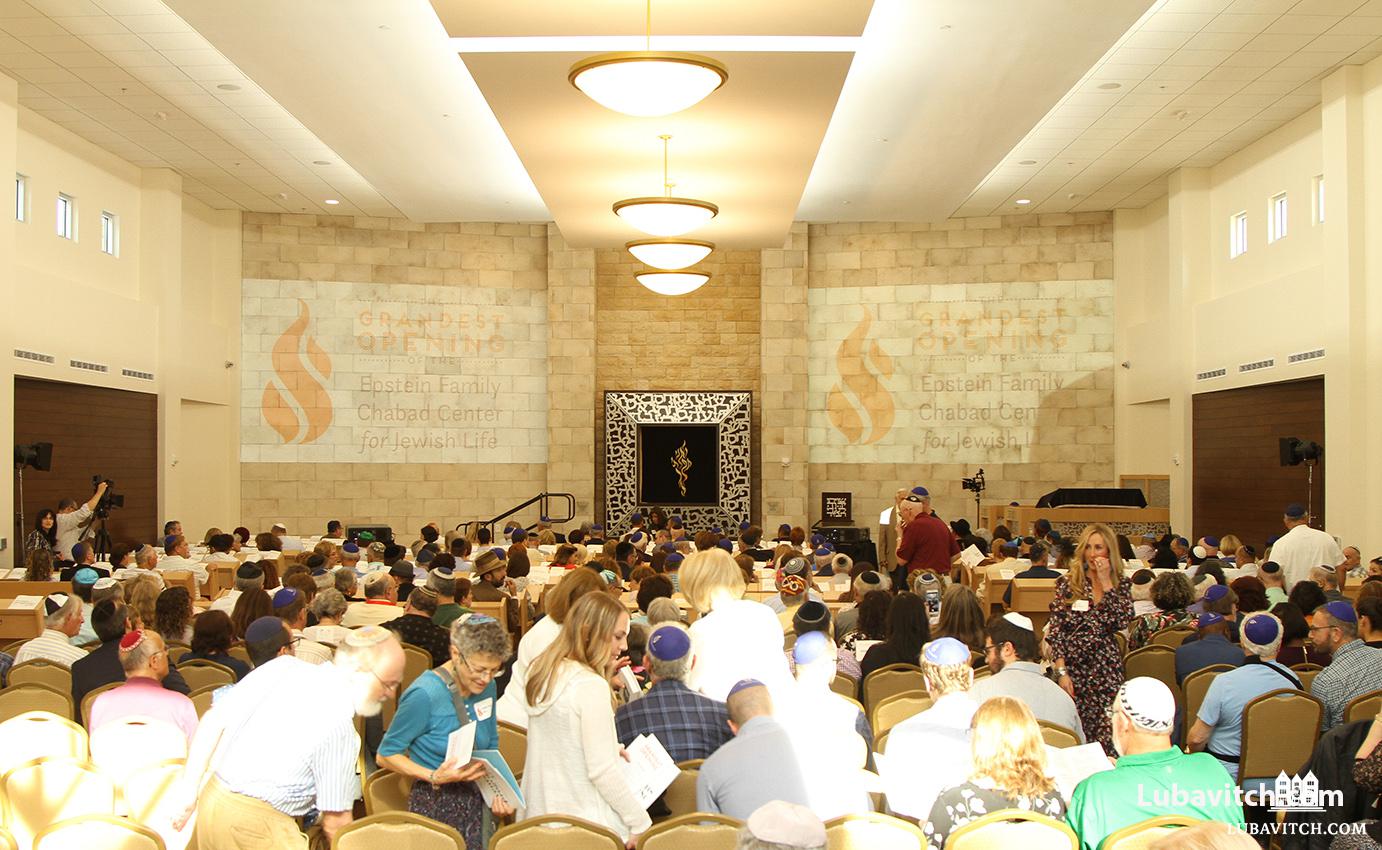 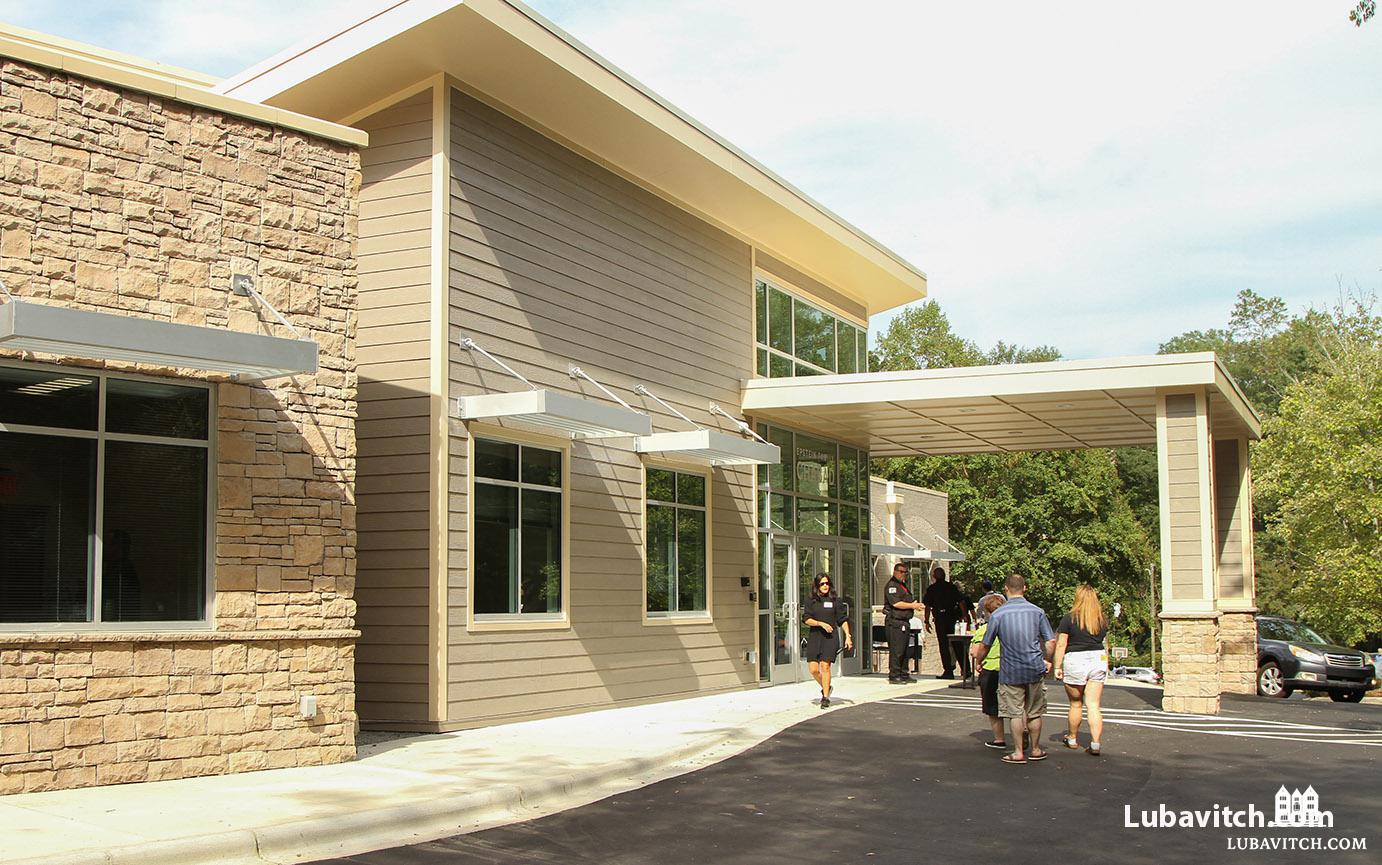