500 Honor 40 Years of Chabad School on the French Riviera

From a basement with 5 children to a school for 300 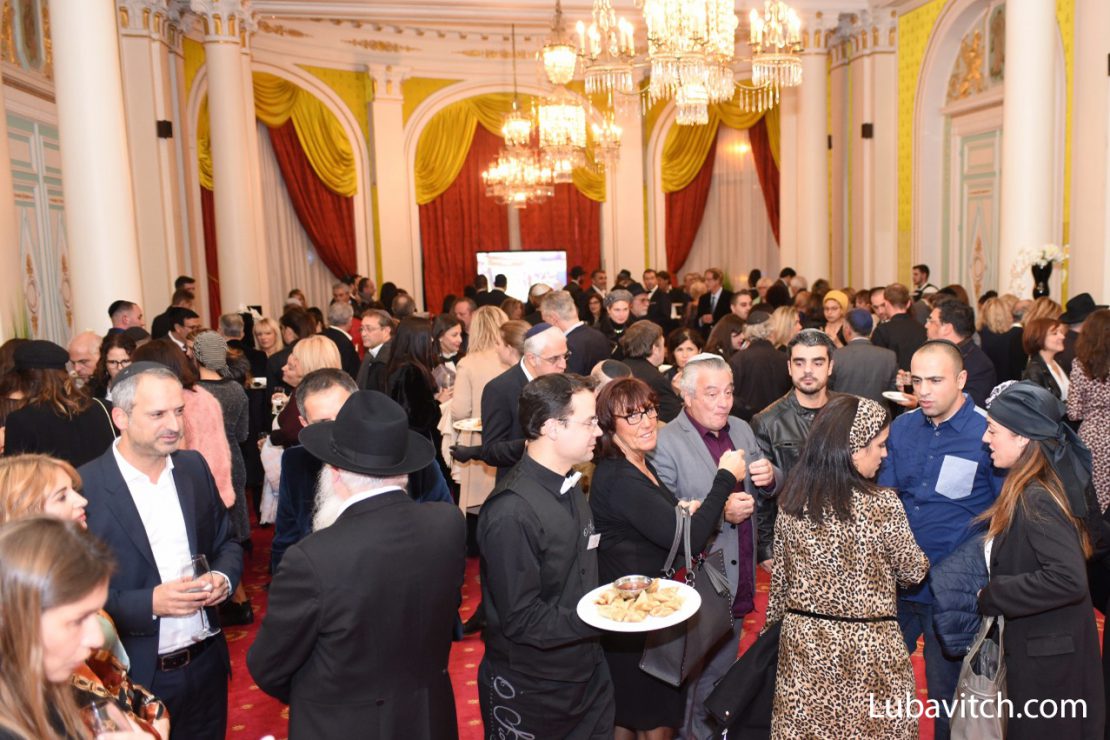 A view of the crowd at Chabad Kerem Menachem School’s fortieth anniversary dinner in Nice, France

All News
By Mussi Sharfstein , France

Over 500 people gathered in the iconic Negresco Hotel last month to celebrate forty years of the Chabad Kerem Menachem School, directed by Sara Pinson, in the French Riviera.

The school started in a basement with only five children two years after Sara and her husband, Rabbi Yossef, moved to Nice, France, in 1976. Two of the students were the Pinsons’ own children. Now, the school is located in two large buildings in the heart of the city and has 300 students, ages two to sixteen, with thousands of alumni across the globe. They come from a wide range of backgrounds with the children of the Riviera’s twenty Chabad representatives participating in the same classes as those whose homes are non-observant or who have non-Jewish fathers. Pinson has no illusions. “We know that a lot of our students are going to end up leading secular lifestyles as adults. Our goal is to instill a love and warmth for Judaism that will endure.”

Board member Jacques Yves Bensoussan has three grandchildren attending Kerem Menachem and two who graduated from there. “The school succeeds in giving over a strong Jewish education and instilling a Jewish identity that will never waver.” He supports the school because, “as far as I know, it’s the only one that accepts all students regardless of their parents’ financial ability.” They don’t just lead in Judaic studies, he notes. “The rectorate of Nice annually recognizes their high standards in secular subjects and its outdoor playground tops any other.”

The school also emphasizes the importance of helping others, which was the topic of a heartwarming and professionally made music video, written and performed by the middle school division, that opened the anniversary evening. Singer Daniel Lévi, famous for his role as Moses in the French version of The Ten Commandments, provided the entertainment for the evening.

Building on the evening’s theme, “The Sky Is the Limit”, funds were raised to increase and advance current educational and extra-curricular programming for the 2019 school year. Their annual budget totals €1 million that is covered by tuition, generous donations, government funding, “and a lot of miracles!”

Pinson summed up the evening’s spirit in her comments during the event: “People think that to celebrate our fortieth we will talk about our history. But we don’t do history. We live in the future.”

For more information and to support Kerem Menachem and Chabad of Nice, visit www.HabadNice.com. 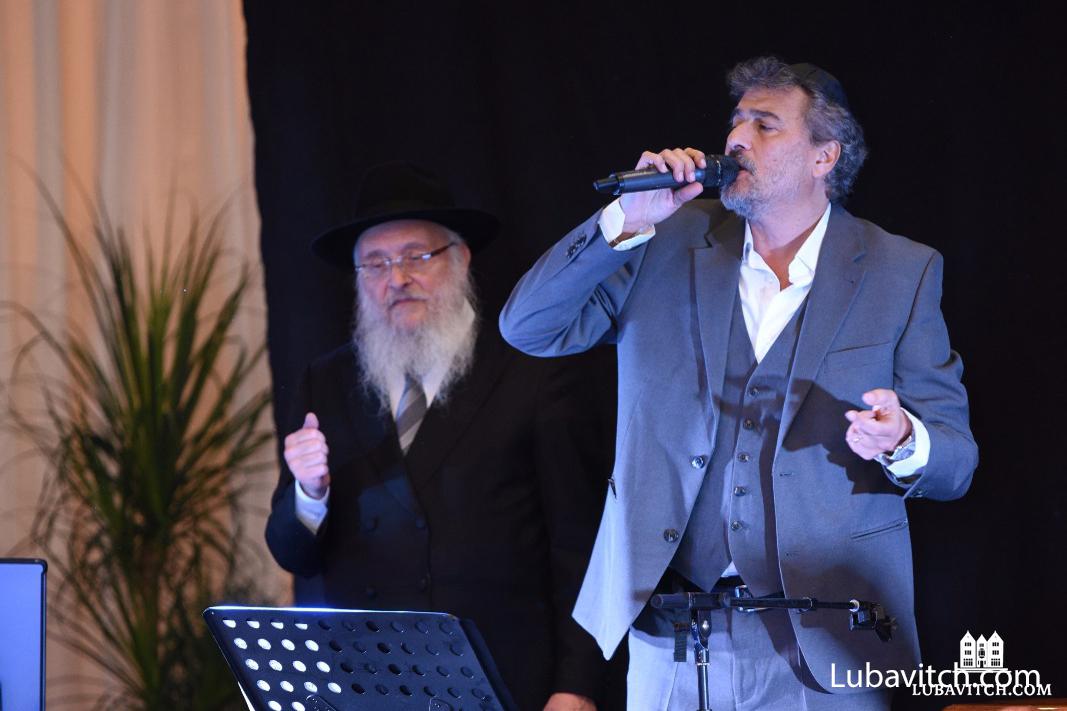 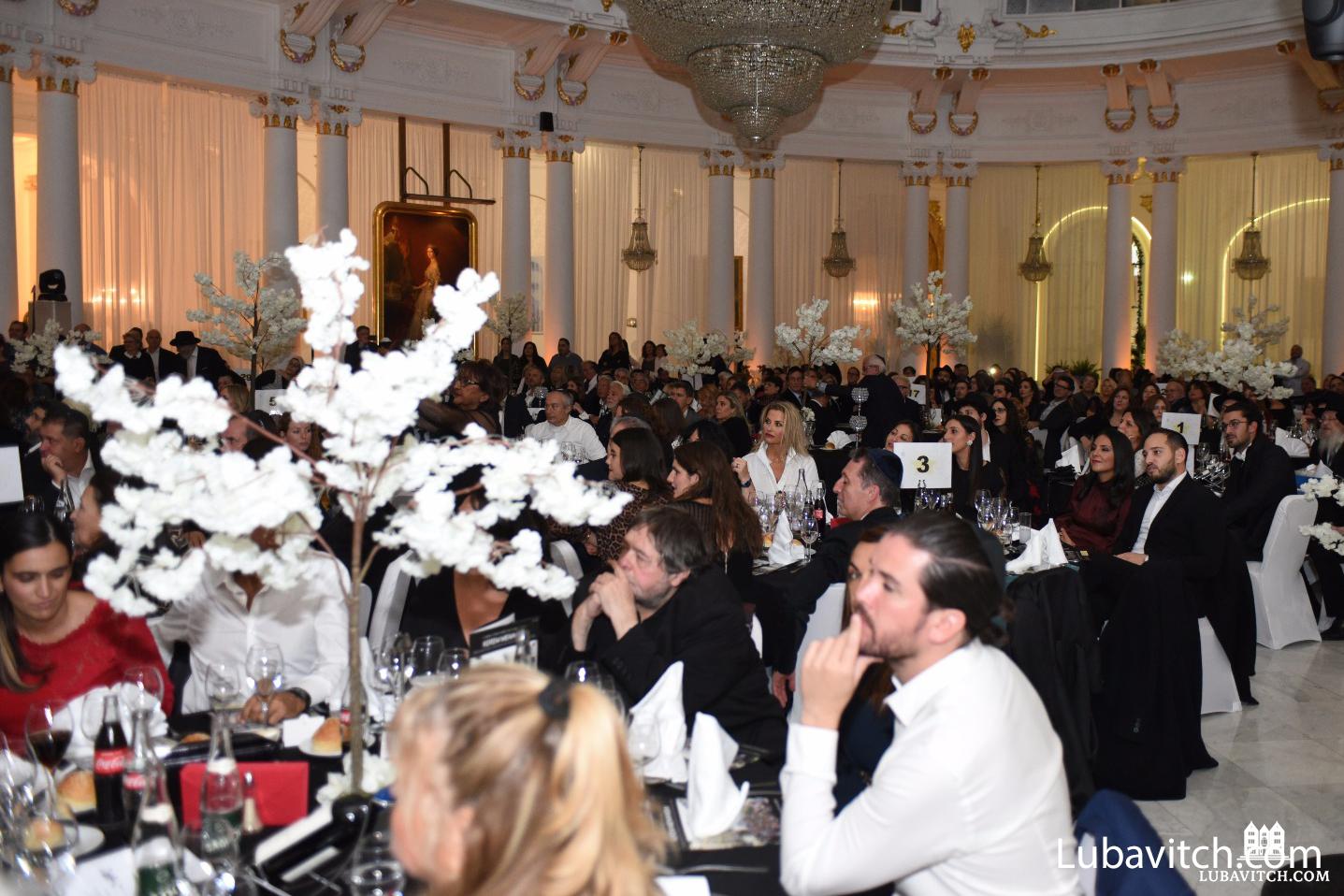 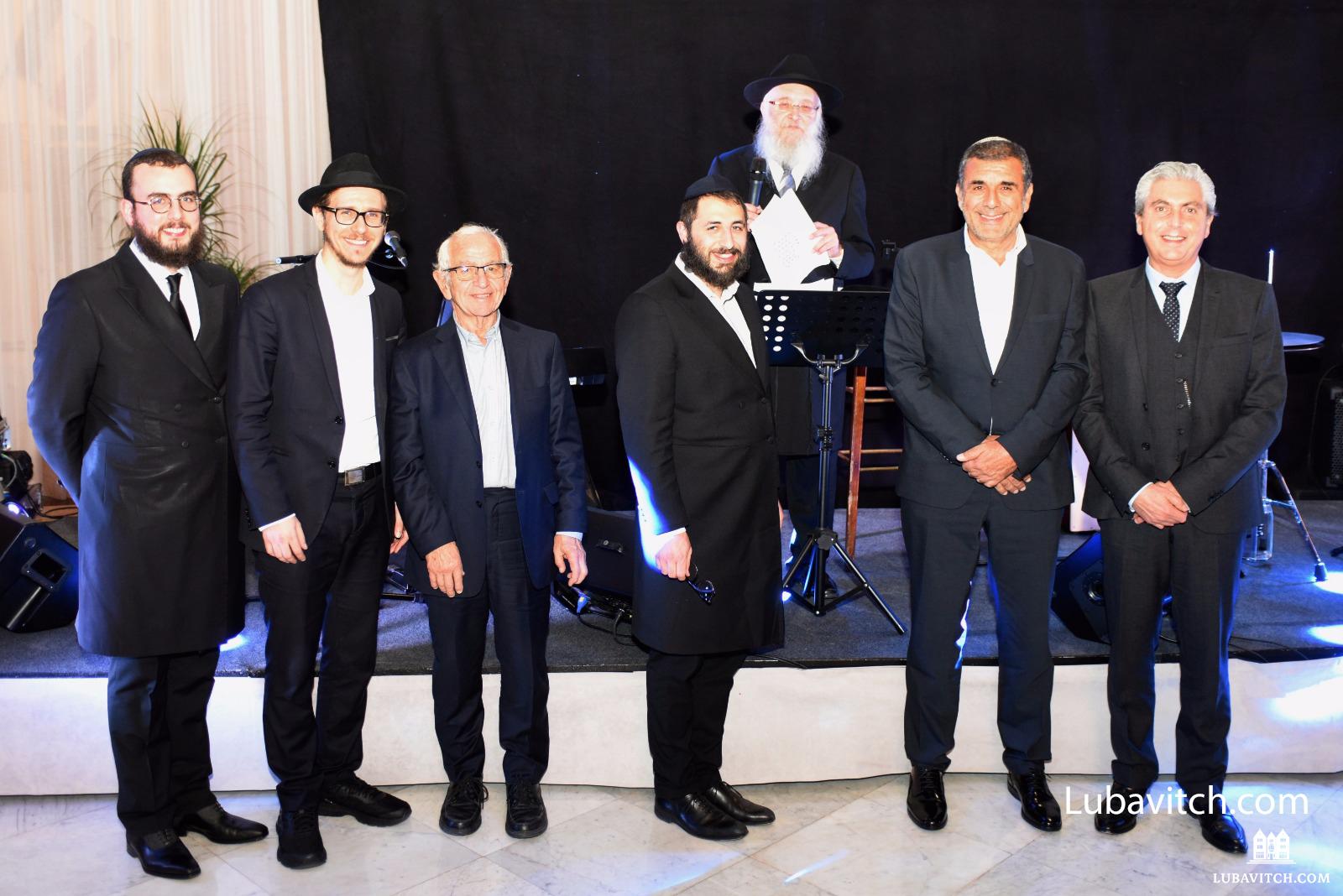